Will’s Wisdom: The Garden of Eden and The Destruction of Our Planet 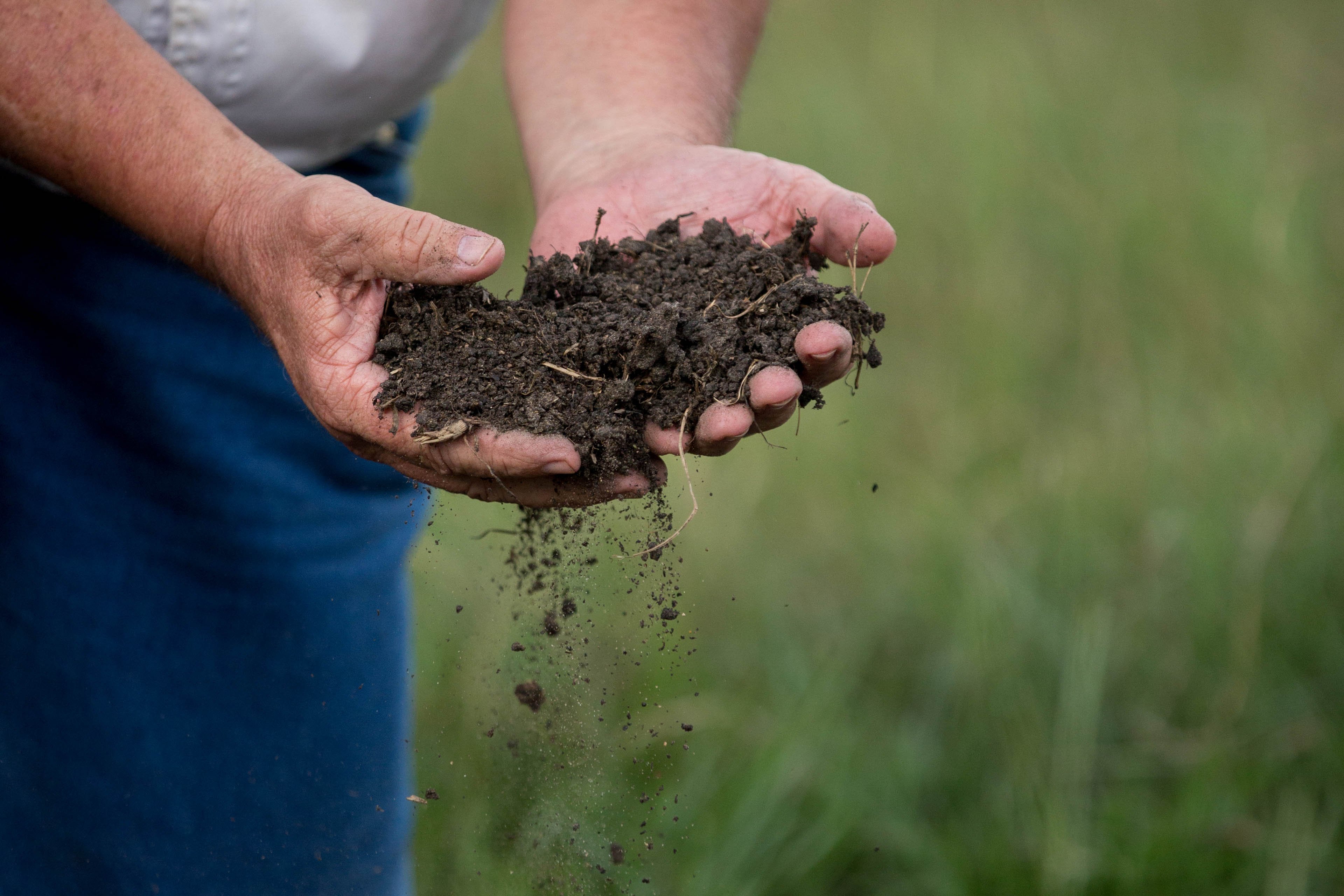 I was raised in the heart of the Bible belt, but I was not raised in the Church. On Sundays, we tended to cattle, just like we did the other six days.

I don't ever remember my father attending a Church service. My attendance was limited to the occasional Sunday mornings, when I happened to have spent a Saturday night with the church-going family of one of my buddies.

I am still not Church-y. Not in the least. But, I have become a little bit more spiritual as I have gotten older. I certainly believe in God. I believe that you damn well need to be sure that you don't tick him off.

And my belief is that the way that we are treating our planet may be ticking him off. 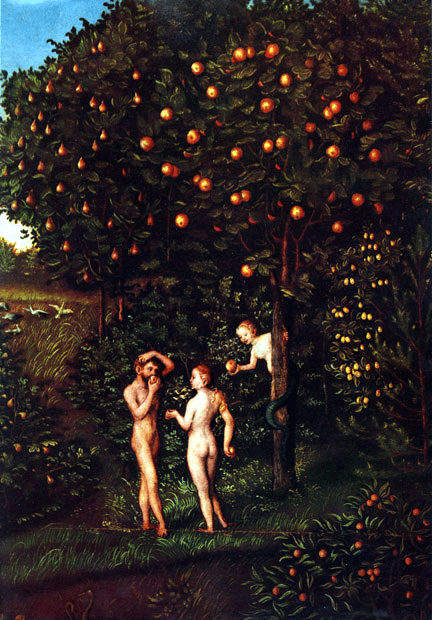 Even though I've only attended church a few times in my six decades, I know a little bit about the story of Adam and Eve.

My understanding is that God let them live in a paradise that was called Garden of Eden. They were free to live well on that abundance, without care, as long as they didn't eat the forbidden fruit from the Tree of Knowledge. That was all that was required of them. But, if they did break this one rule, they would be banished from paradise forever to live in a world of turmoil.

They had a really good deal. But an evil serpent showed up, offered them the temptation, and they took it. The fruit of the Tree of Knowledge had unintended consequences that were really bad for Adam and Eve.

This is a story that we did not learn much from. 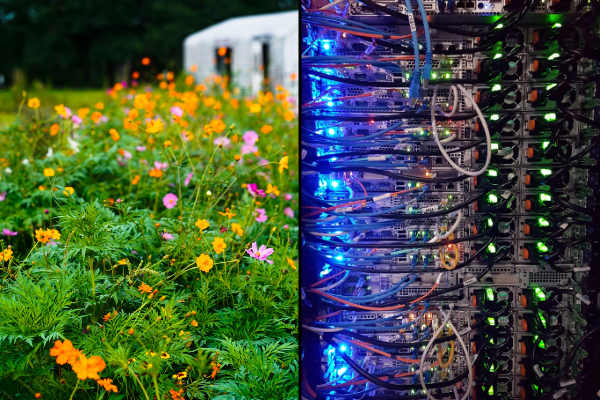 I believe that paradise on this Earth existed when all of the cycles of Nature were functioning optimally. The Earth produced an incredible abundance that was available to mankind. The entire planet Earth was our paradise.

Then technology came, and brought its incredible temptation to us. Technology made man powerful enough to break the cycles of Nature.

No other creature had ever been able to do this. Breaking the cycles of Nature caused the loss of the abundance of Nature. Our paradise became desert-ified. We lost the Garden of Eden to technology.

Our waters were polluted. Our climate was changed. Species of plants, animals, and microbes became extinct. Fertile lands were turned into deserts. Wars raged. Pandemic became commonplace. Crime was rampant. The soil was degraded. Greed created billionaires. And on and on. 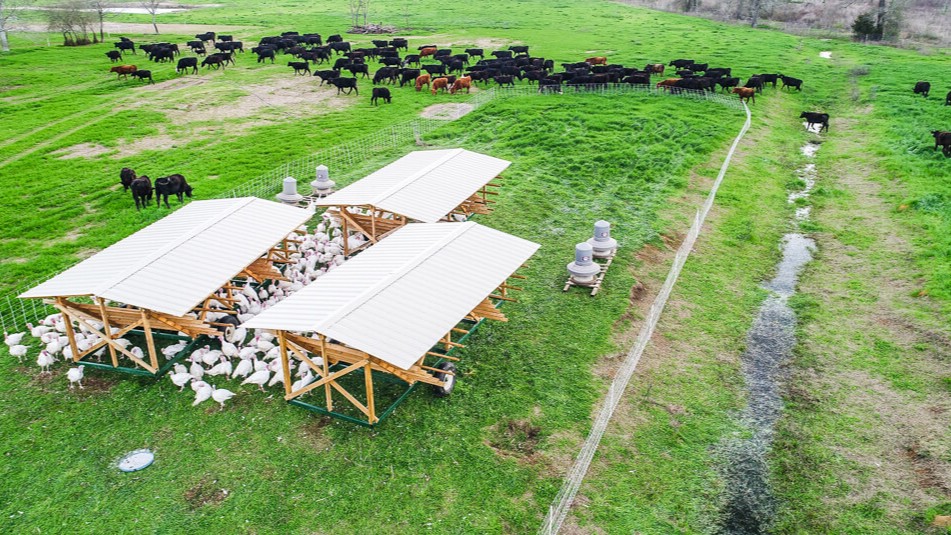 I think that I see the parallels.

Now, I'm not trying to preach the gospel to you. I'm preaching what I think is common sense. Are these thoughts a result of me spending too much time in the pasture, or can y'all see these parallels? 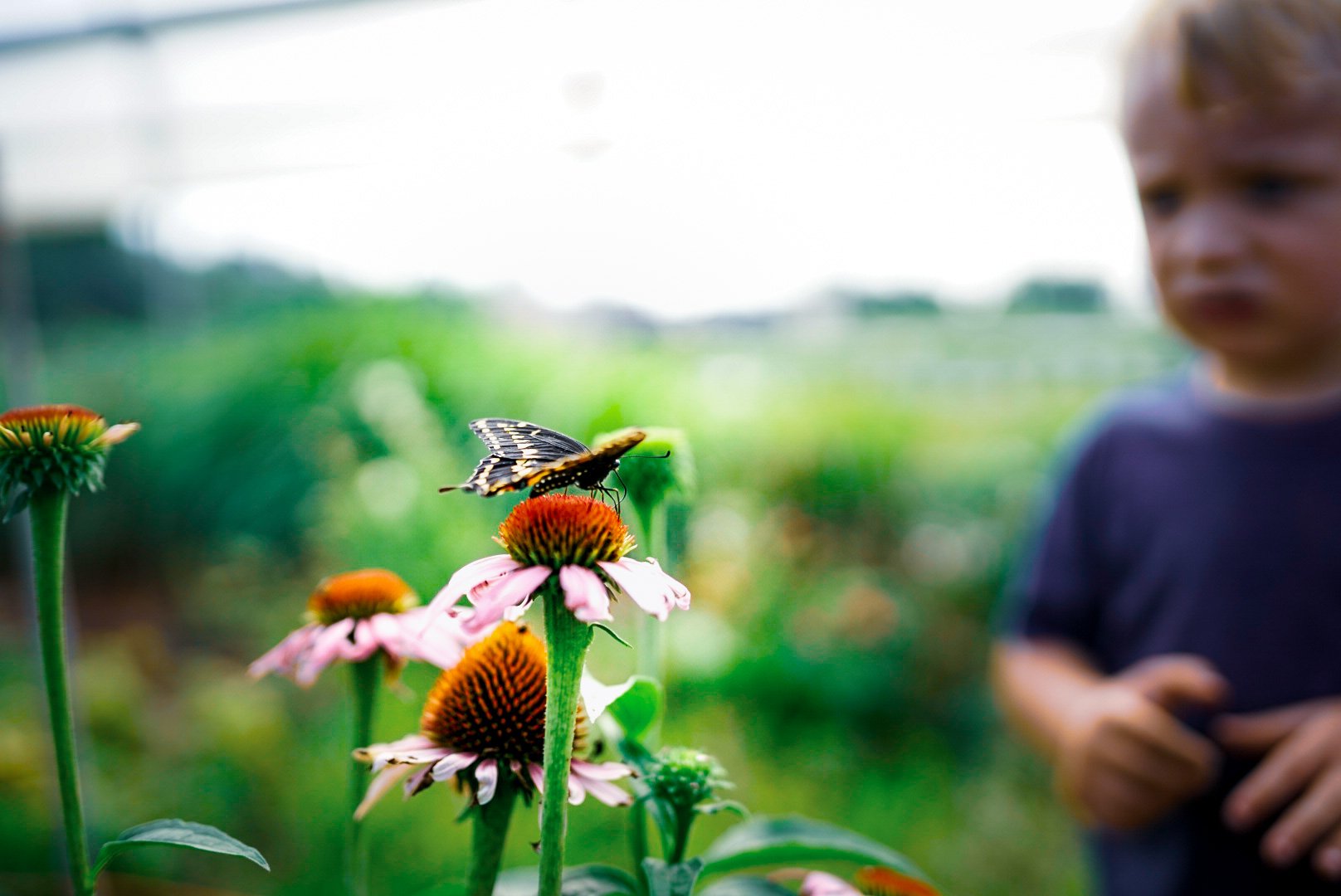 The theme of this year’s Earth Day is Restore Our Earth. April 22, 2021, will focus on climate action with different local and global events.

Want to learn more about regenerative agriculture? Check out some of our blogs below: