Will’s Wisdom: Think About This When You Eat an Impossible Burger

Tillage, chemical fertilizers, and pesticides are the tools that make industrial monoculture agriculture possible. These industrial tools break the Cycles of Nature that create the abundance from the land we have historically lived on. These cycles include the carbon cycle, the water cycle, the microbial cycle, the energy cycle, the mineral cycle, and other cycles that we may not even recognize.

Since before recorded time, this planet's evolution has been through these natural cycles, and our consumption of the natural foods that these natural cycles produce. Only over the last 80 years did industrial agriculture decide on a much better idea on how this all needs to be done… 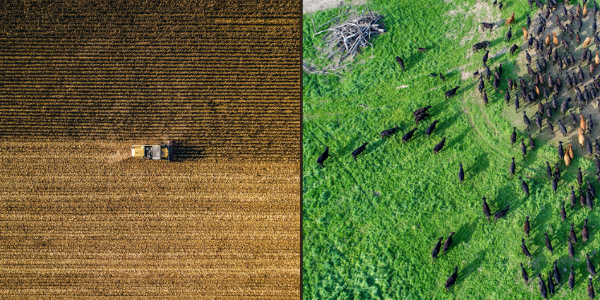 Industrial monocrop agriculture is essential to produce the ingredients for plant-based proteins.

Soy, and peas, and the other GMO commodities are synthesized in a laboratory to feed the people of the world a "new" kind of food, fake meat like Impossible Burgers.

The ingredients of monocropped soy and peas are produced by multinational corporations with reductionist science worldviews. Obscene amounts of money are made in this industry by Wall Street and Silicon Valley, not by the people living in rural America. In addition to the damages that I listed above, rural America was impoverished by this system of land management. It is one of the greatest tragedies of the 20th century. 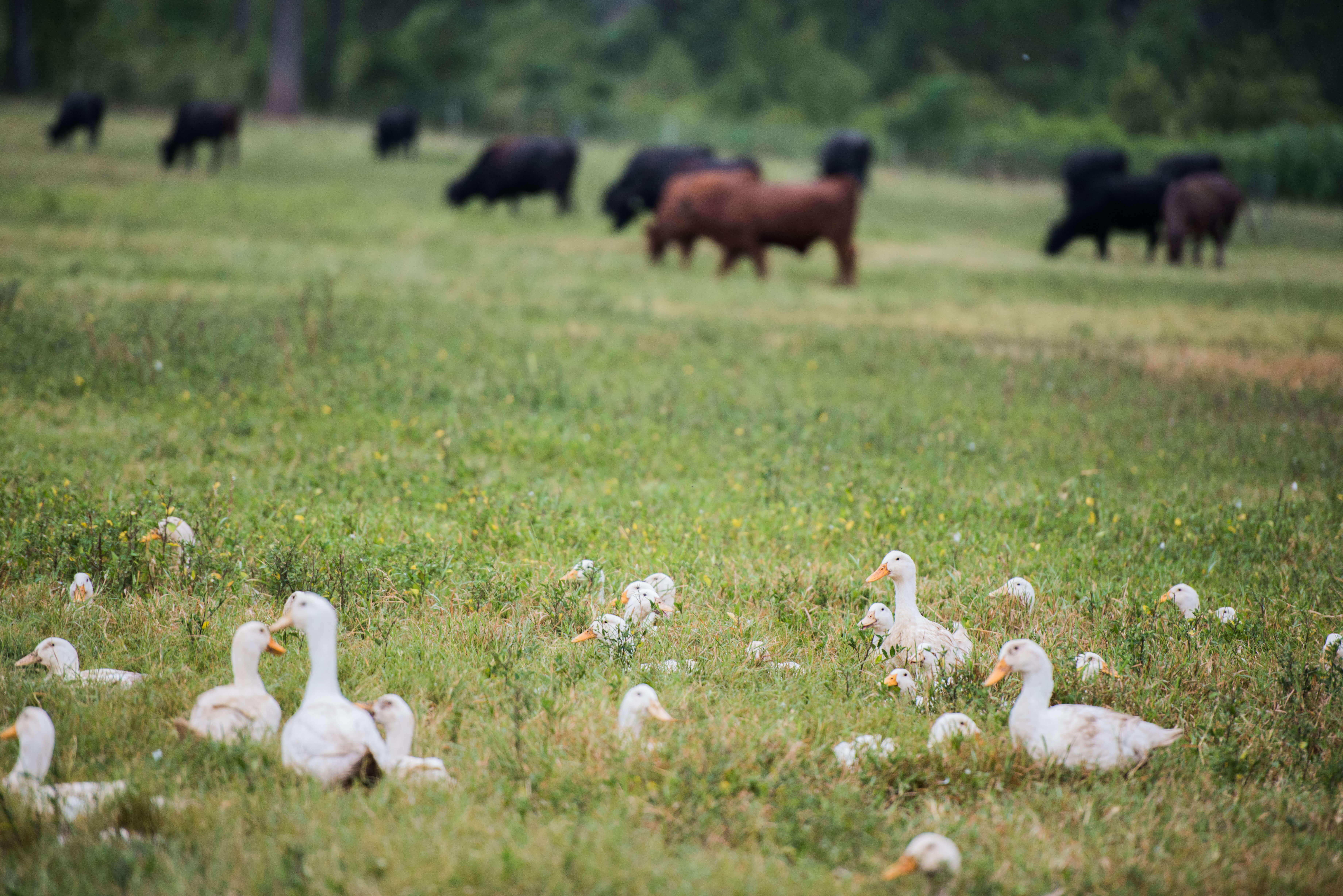 In my life, I have regenerated [or am regenerating] almost 5,000 acres of farmland in South Georgia.

I did this not as a consultant, or a shareholder, or as a research coordinator. I did this as the owner of White Oak Pastures.

It has been my boots on the ground, and my money that was put at risk. When you put yourself in this sort of position, you tend to watch things very closely.

The lesson that I learned is that to repair the essential cycles of nature when they’re broken, it is necessary to emulate nature.

Remember when we practiced “predator control” in the western United States? We tried to remove some species of animals from the ecosystem, like wolves, because we thought they weren’t necessary. However, there were unintended consequences, from prey overpopulation to stress on the biome’s vegetation. The reintroduction of wolves into Yellowstone helped return balance to the ecosystem and restart natural cycles.

Yep....Animals. This Earth evolved with animal impact as a critical element in creating The Abundance.

We tried to feed the people without this animal contribution for the last little bit, using industrial, unnatural methods like chemical fertilizers and food manufacturing labs. It hasn't worked out very well.

Mother Nature will bat last. She will prevail. 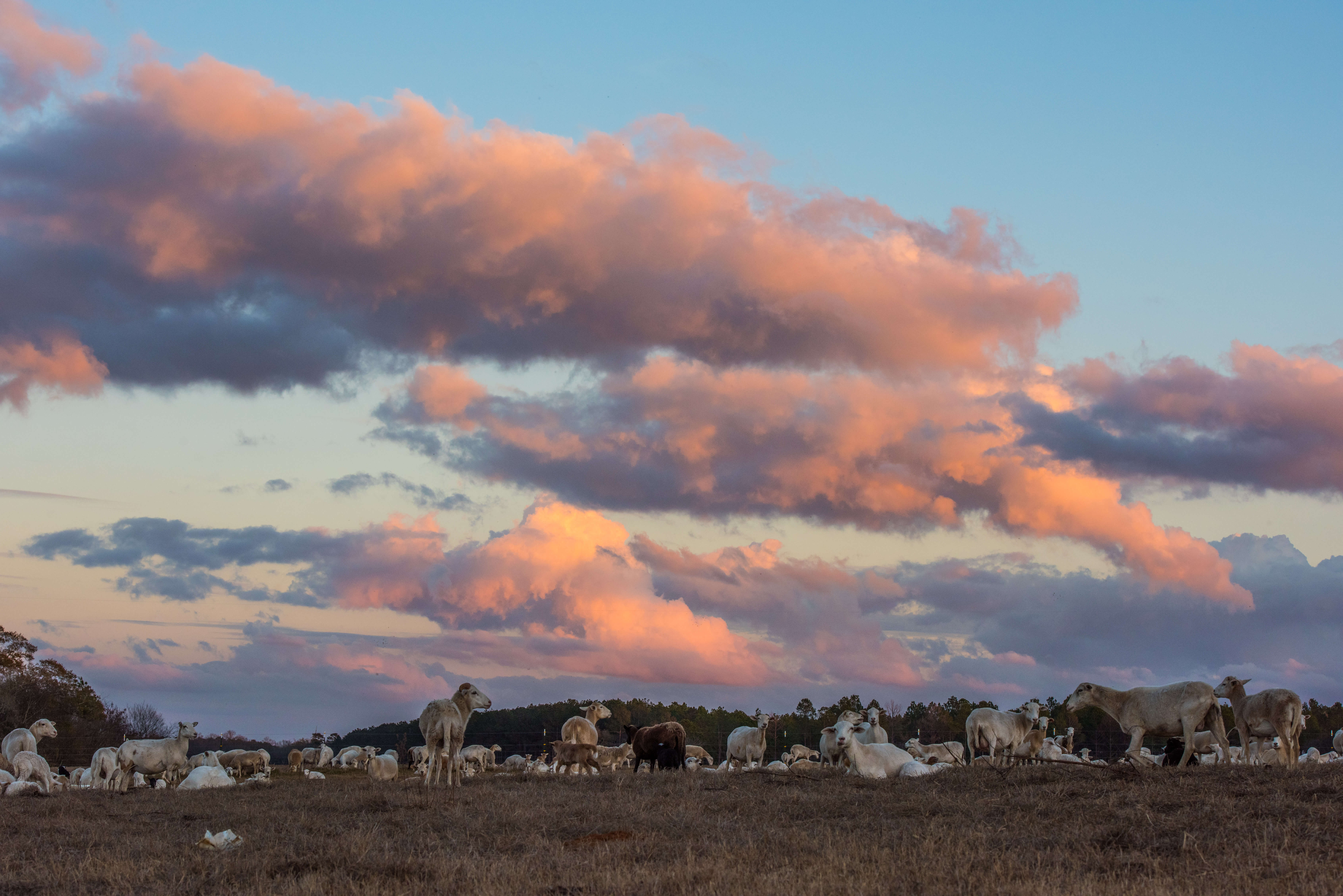