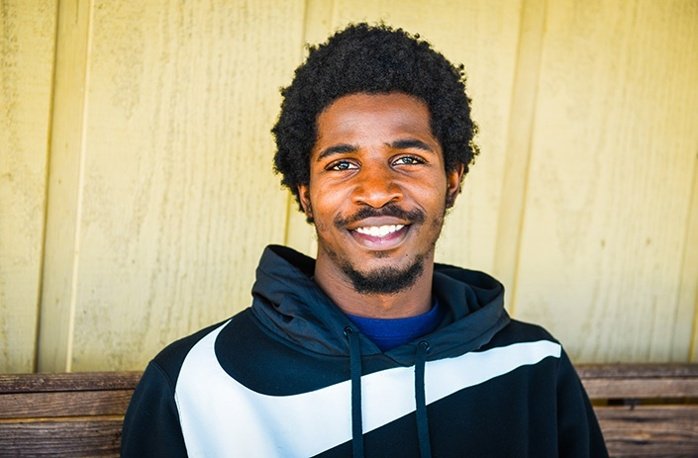 Nathaniel Tolbert may be young, but in the short time he has been at White Oak Pastures, he has worked in several different areas on the farm, and seems to have found his niche in the poultry plant. Take a glimpse at one of the many who keep our poultry plant rolling.

A native of Blakely, Georgia, Nathaniel Tolbert is one of the seven children in his family! Nathaniel graduated from Early County High School and moved to Nashville, TN, where he went to school for almost two years. After moving back home, Nathaniel was employed by White Oak Pastures and works in the poultry plant. He stated “I’ve worked everywhere on the farm. I’ve worked in the fields with the chickens and also with the turkeys.” The most shocking thing Nathaniel had to say was that there was a turkey that actually weighed forty-seven pounds and was “as big around as you are”.That’s a big turkey! His favorite job on the farm has been in the poultry plant, and he has performed all of the tasks involved in slaughtering and processing the chickens, turkeys, guineas, geese, and ducks. Nathaniel’s supervisor, Lisa, stated “Nathaniel is a very hard worker and a quick learner as well. He has a great personality and gets along with all of his co-workers.” It seems that his experience working at different areas is very beneficial, as he can help out in other areas if needed. Lisa went on to say “He is very handy around the poultry and beef plant and has been showing promising leadership skills among his peers.” Nathaniel did express an interest in working at our Internet Fulfillment Center and in the grinding room, where our beef products are ground.

Nathaniel would like to return to Nashville one day, where he learned his mechanical skills at diesel and auto mechanic school. However, his knowledge is exclusively utilized for family and friends! At this stage in his life, Nathaniel is going to stay in Blakely to be with his one-year-old son, Riley. When he is off the clock and is not with his son, he can be found playing basketball with friends and watching professional basketball.

When asked if he could trade places with someone on the farm, there was no hesitation as he replied “Mr Will, because he is a cool guy. He rides around and makes sure all his employees are okay and satisfied with their job. He is the top dog!” 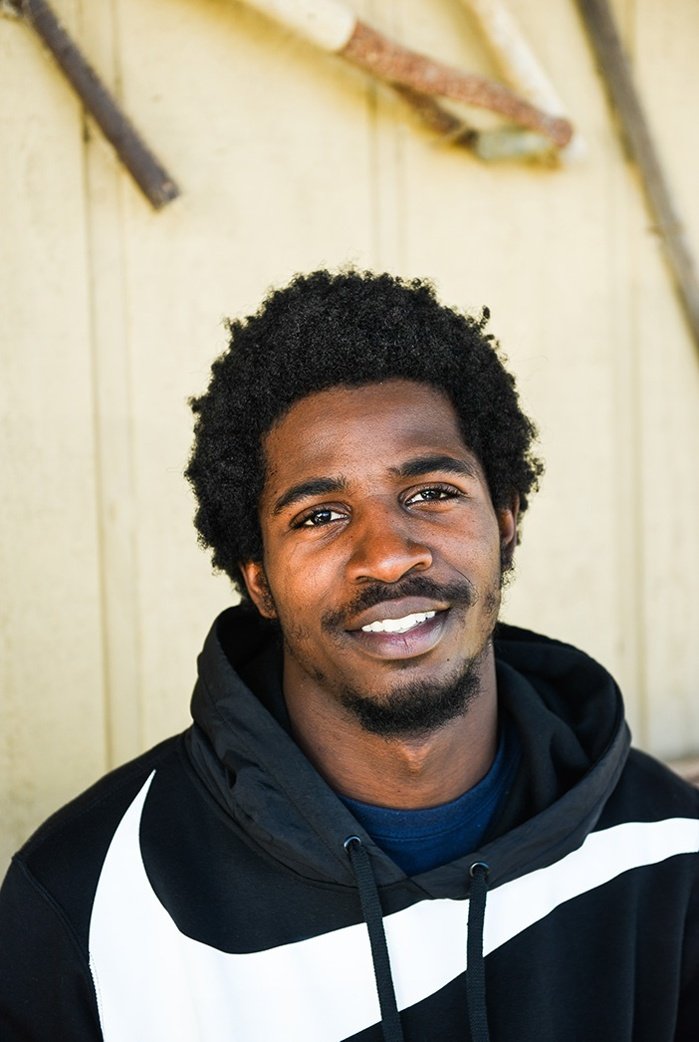