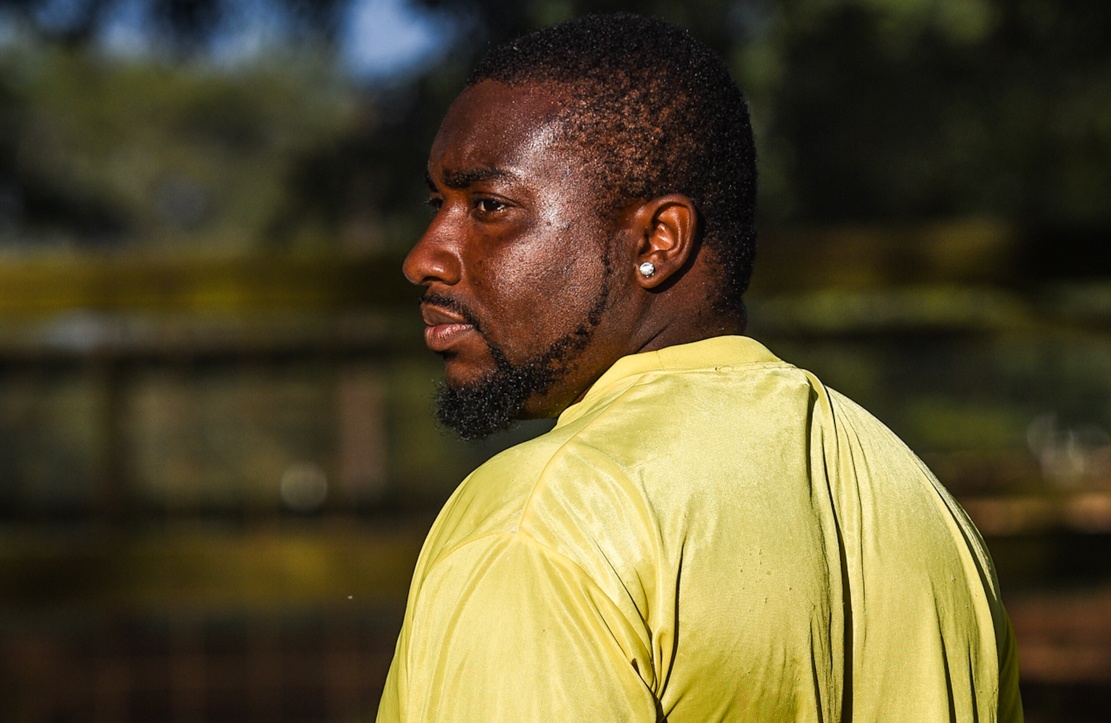 “James is very dependable. He always comes to work, even if he doesn’t feel well, and is always in a good mood. Not only does he do his job but he is always willing to help the other hog crew”, states Olivier Deslandes, assistant hog production manager, and supervisor for the Iberian hog team.

Our hog production crew is divided into two teams: the Iberian crew and the Heritage hog crew. James Currington works on the Iberian crew with two other crewmates. In May 2017, James stumbled upon a job opportunity here at White Oak Pastures while looking for employment possibilities online. James had a sense that because he was knowledgeable about pigs and what was required to care for them, White Oak Pastures’ hog crew would be the perfect fit for him, and he was right! 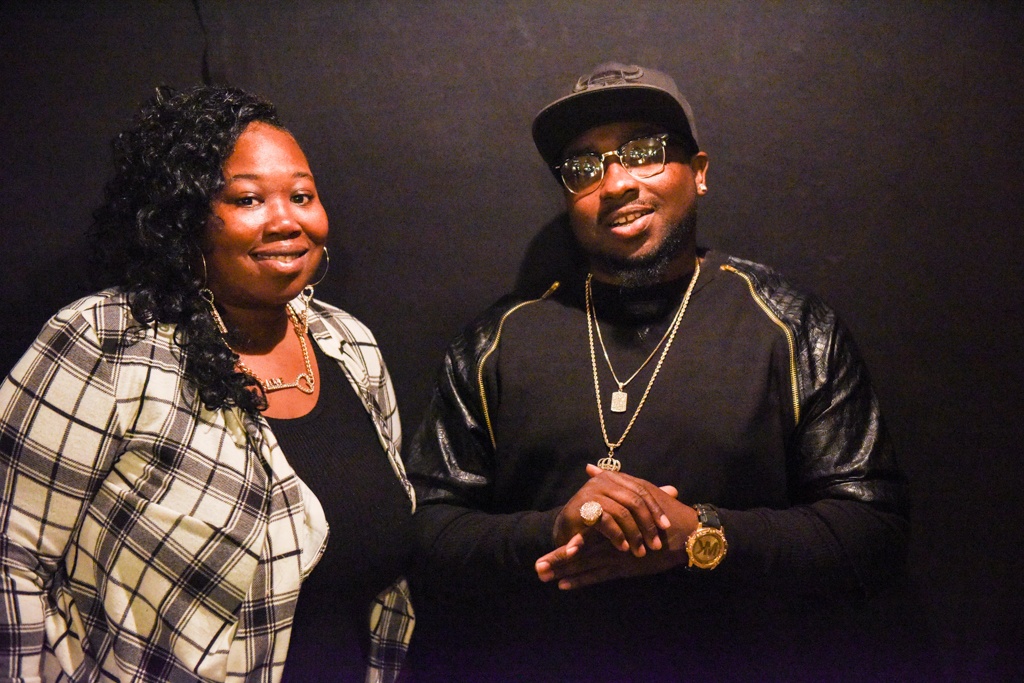 James says that the most satisfying part of his job is knowing that he “is a part of a great company,” and describes his job as “producing food in a healthier way.” He states the most important part of his job is “making sure we keep all the pig’s babies alive and well.” Thankfully, we raise our hogs in their natural habitat using Savory Institute’s Holistic Land Management System. Our hogs live on fresh pastures, cool woods, and love the ponds in which they wallow. James shared that feeding the pigs is his favorite task and the funniest thing to see is “pigs giving piggyback rides.” 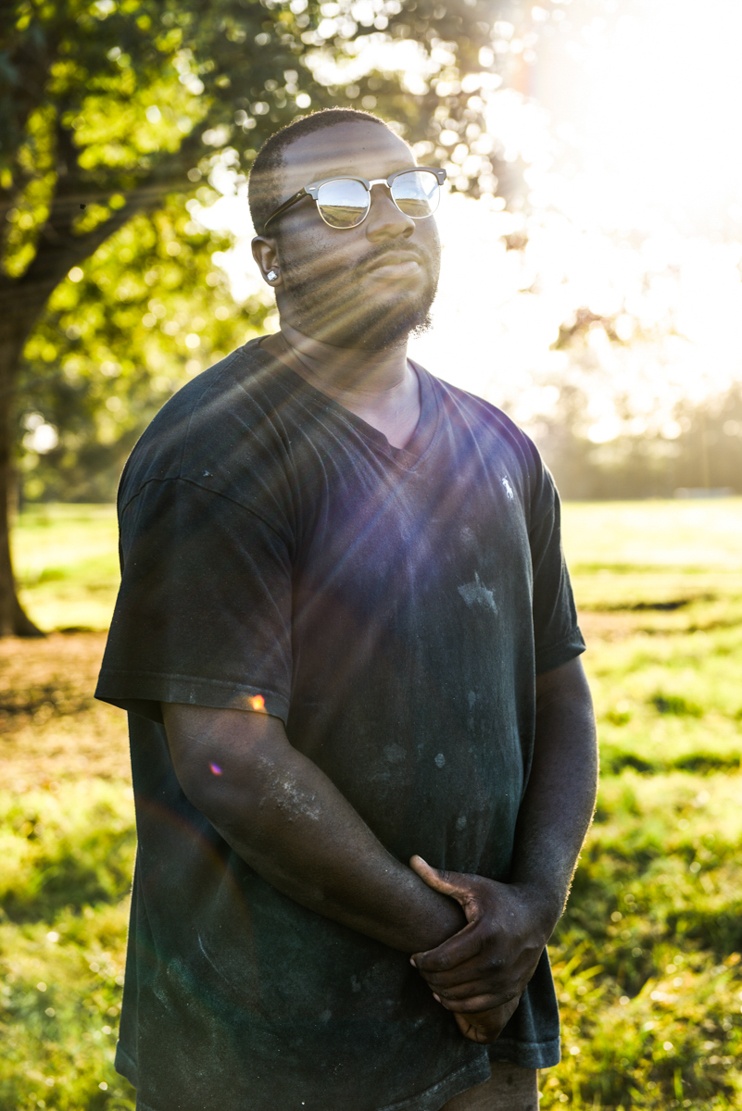 Unsurprisingly, James’ favorite food to cook at home is pork chops. He can literally taste his hard work and success. If he is eating at our Dining Pavilion, he favors the grilled chicken, burgers, and oxtails. As if working hogs is not enough hard, tiring work, James says that his hobby outside of work is playing basketball. He must have a helluva lot of endurance! His endurance and strong work ethic are admirable, and he claims the best part of living in this part of south Georgia is “being a Bulldawg Fan,” the worst part being the heat. Many feel the same way! 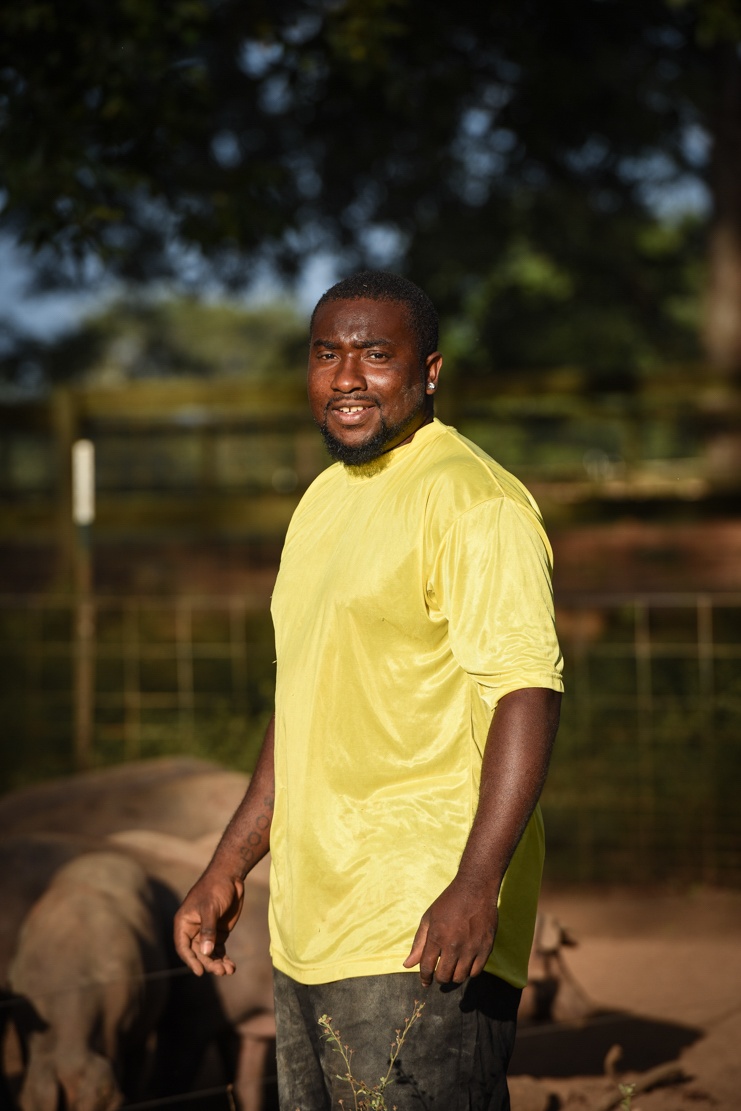 James describes White Oak Pastures as “awesome” and says his proudest moment here is being named Employee of the Month. If he is going to trade roles with someone, it’s going to be “Mr. Will”. Why? “Big Bank Account”. Will replied laughingly to James comment, “James can start signing the notes, then!”

White Oak Pastures is grateful for the hard work and dedication that James exhibits and hopes he will stick around for years to come! 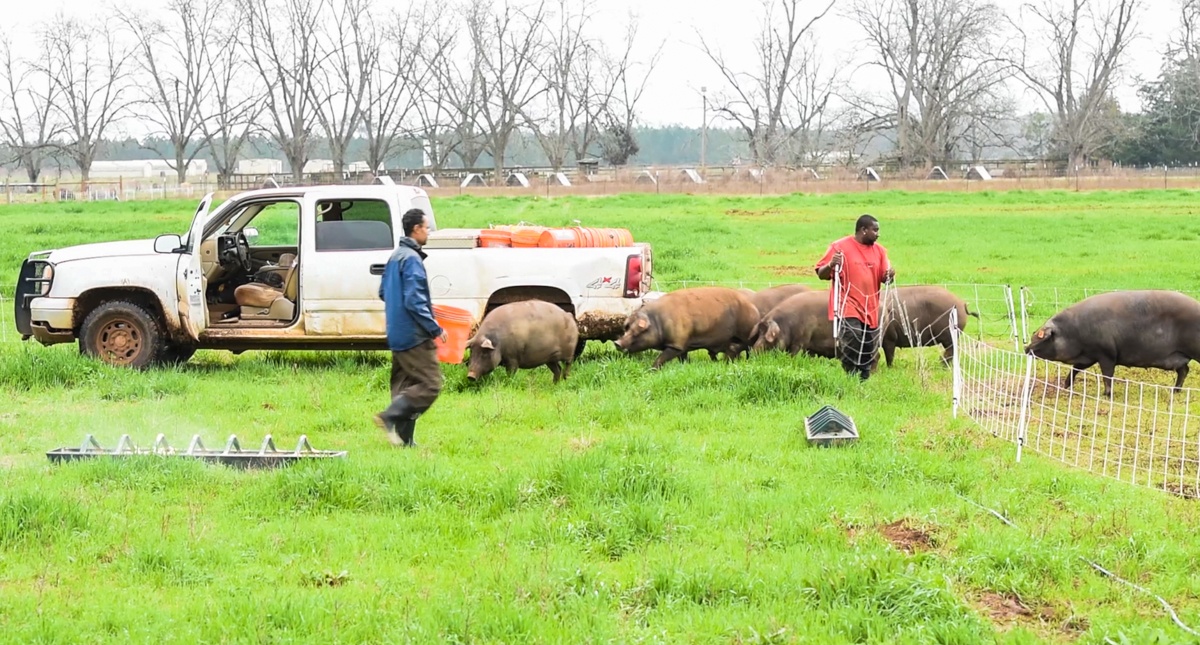 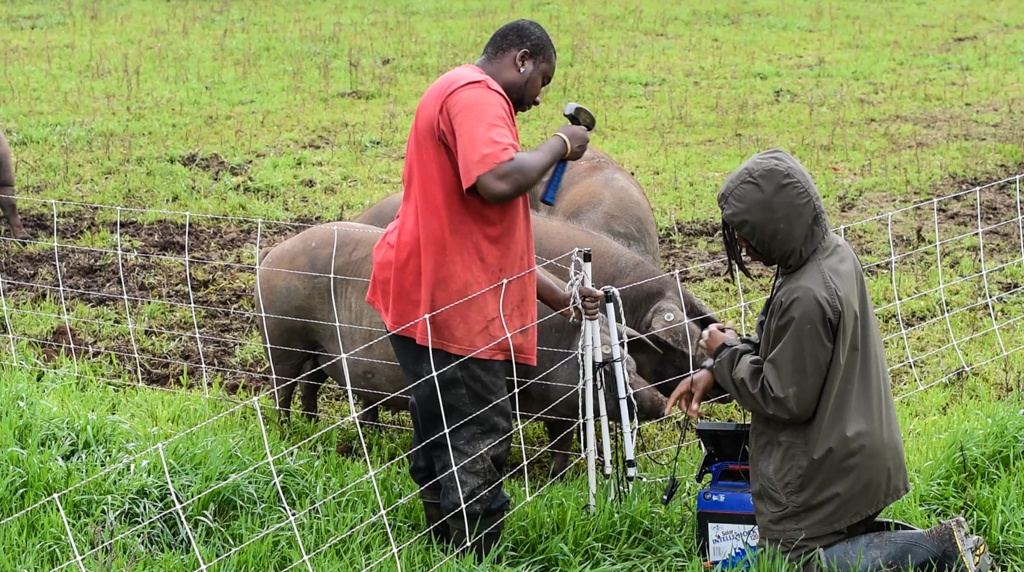