Alfred Foster: One Of A Kind

Alfred Foster is what we refer to as an “Old-Timer” here at White Oak Pastures with his tenth year of employment approaching in December. Alfred grew up in North Carolina where his father served in the military. His family was then stationed in Montgomery, AL. From Montgomery, Alfred moved to Blakely, GA where his mother was a beautician. Alfred’s extended family is woven into the history at White Oak Pastures and plays a role in bringing Alfred to the farm. 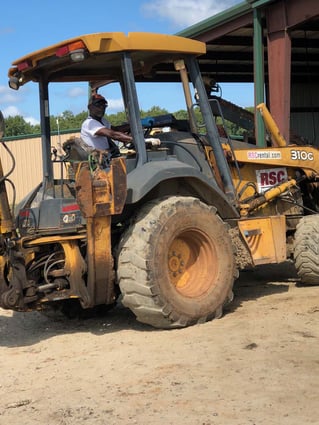 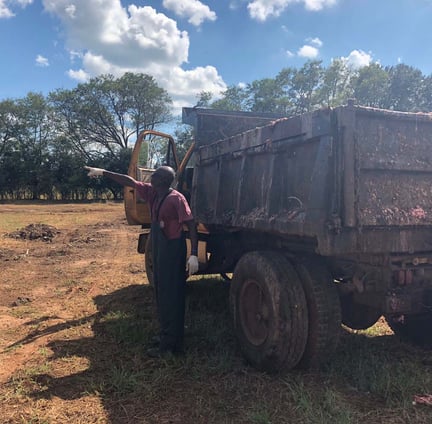 When asked what led him to White Oak Pastures, “Foster,” as he is fondly referred to, replied, “I needed a job, and my wife’s (Mary) family worked and lived here for eighteen years. Mary’s mama, Vercy Lee Davis, raised Mr. Will (Harris).” Will confirmed that Vercy Lee did, in fact, raise him and the whole family worked on this farm for many years. Will also stated that Frank Davis, Vercy Lee’s husband, worked for his father, Will Bell Harris. Will nostalgically mentioned Emma Lee, Pee Wee, Billy Joe, Eugene, Priscilla, and Mary Jean, who are the children of Vercy Lee and Frank Davis. However, today is about their son-in-law Foster and his role at White Oak Pastures. 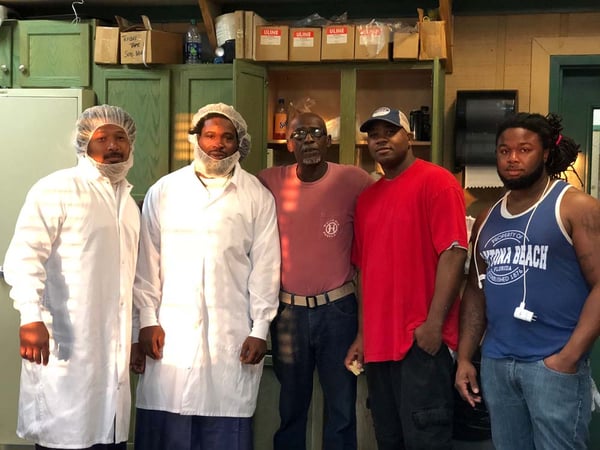 Foster grew up in North Carolina with a father serving in the Army. His family was transferred to Montgomery, AL and from there, he moved to Blakely, GA. Foster’s mother was a beautician in Blakely while he found his way to the farm. When Foster started his career at White Oak Pastures, he worked with the chickens and in the field for three years before moving to the kill floor. Today, Foster plays a significant role at our red meat abattoir by hauling our by-product material to our farm compost field; compost being one of the facets of our zero-waste tenet at White Oak Pastures. Foster shared that the most significant challenges he faces at work are the long hours, cold weather, and hard work. Receiving the honor of Employee of the Month is his proudest moment at White Oak Pastures, and he is most satisfied when he knows that his work is valued. Foster can also be proud of the fact that when I questioned his co-workers, he was described as one who “loudly motivates others to get things done”, and he was also described as “one of a kind”, and as Kris Blome said, “He is the heartbeat of White Oak Pastures.” 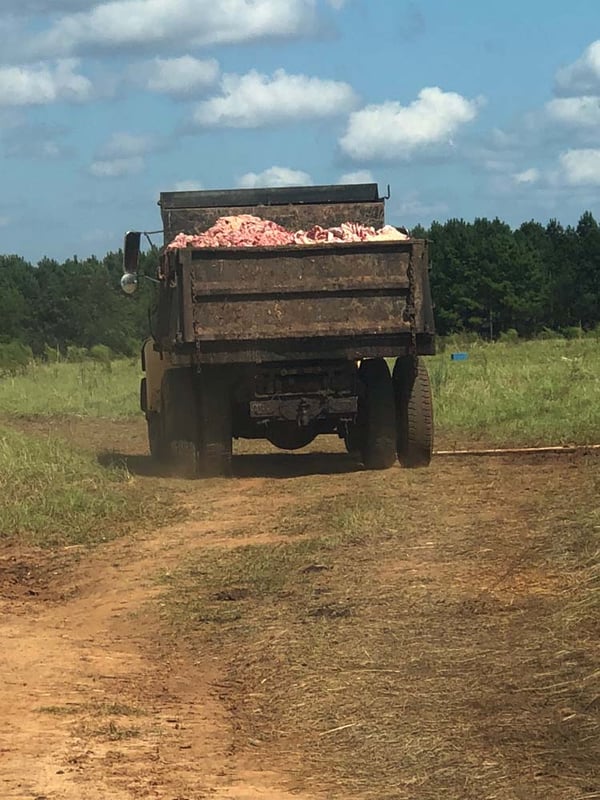