“Product of USA” grassfed beef may not be from the USA 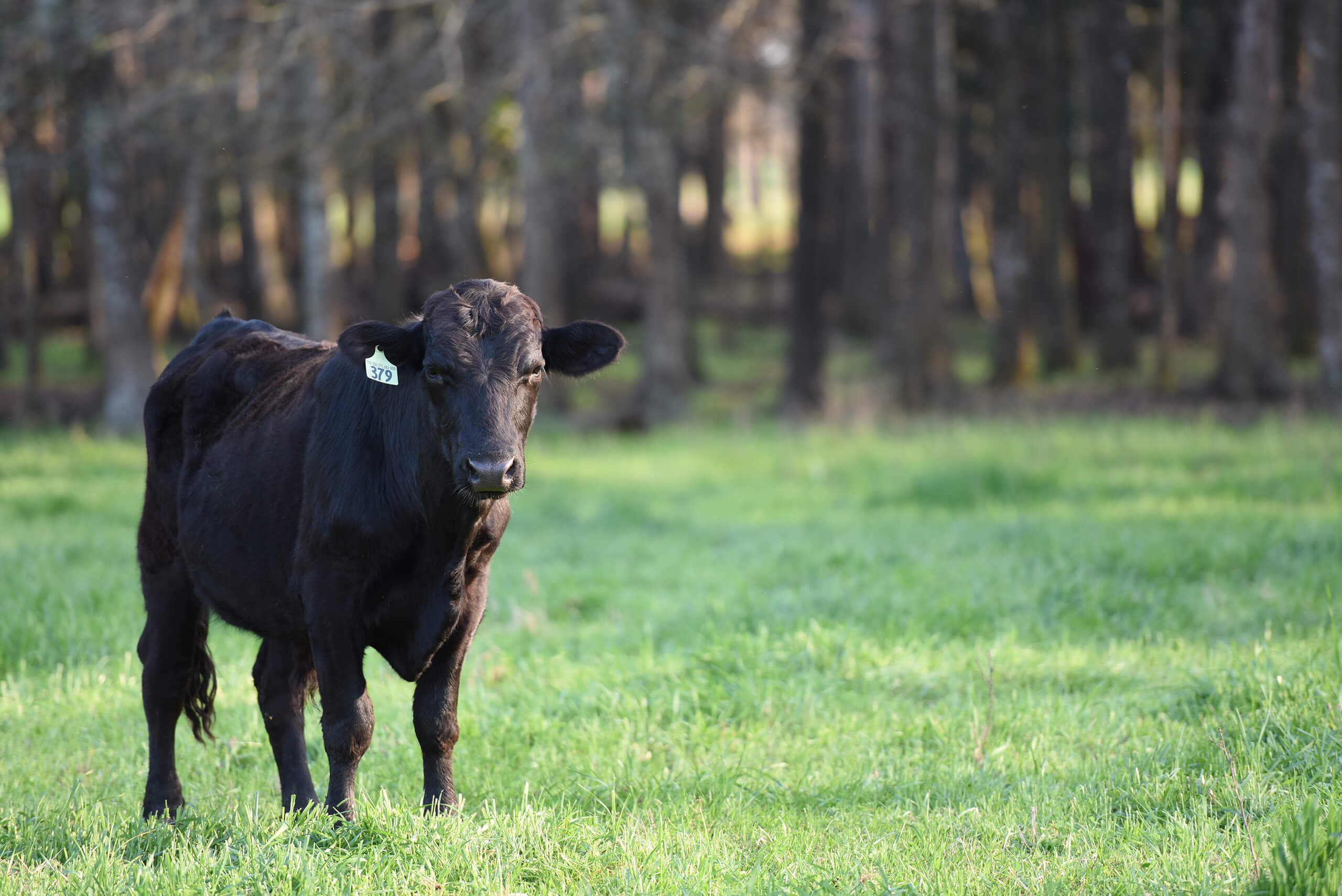 When you see grassfed beef labeled “Product of USA”, where do you think it came from? Most consumers, understandably, assume that the beef is raised and processed domestically in the United States.

However, according to current labeling rules, beef can be labeled “Product of USA” as long as it was processed domestically in a U.S.-based inspection plant.

As Will Harris explained in a previous blog post, “International meat companies can shop for the cheapest grassfed beef in the world. The cattle can be born, raised, and slaughtered in these foreign countries, and the meat be shipped on containers to the United States. Then, it can be processed and sold in your local grocery store with a USDA label that proudly proclaims ‘Product of the USA’.”

Grassfed by the Numbers

A 2018 article from The Counter provide statistics that show the impact this labeling regulation has had on the grassfed industry since it went into effect in 2015:

This happened at the same time that retail sales of grassfed beef have increased exponentially:

However, that increase in the market isn’t going to American ranchers, for the most part. According to an industry analysis by the Stone Barns Center for Agriculture cited: “If we can’t tell the difference between Australian and American grass-fed beef—if both are labeled 'Product of USA'—even a locally minded shopper is more likely to go with the cheaper product. The result, for ranchers who have spent heavily to transition or grow their herds, may be economic devastation,” reports The Counter.

Will Harris adds, “This legal, but corrupt, practice will halt the transition of farms that would like to follow the path toward regenerative, compassionate, and fair farming.”

The grassfed beef market is growing incredibly fast, and if American ranchers can take back some of the market, that is financial power that can be invested back into rural communities.

White Oak Pastures got into the grassfed game early. Over the past 25 years, we were able to build our business foundation and a name for ourselves as grassfed beef producers.

However, new, young regenerative and grassfed producers don’t have the same luxury – they are competing against cheap imported grassfed beef. 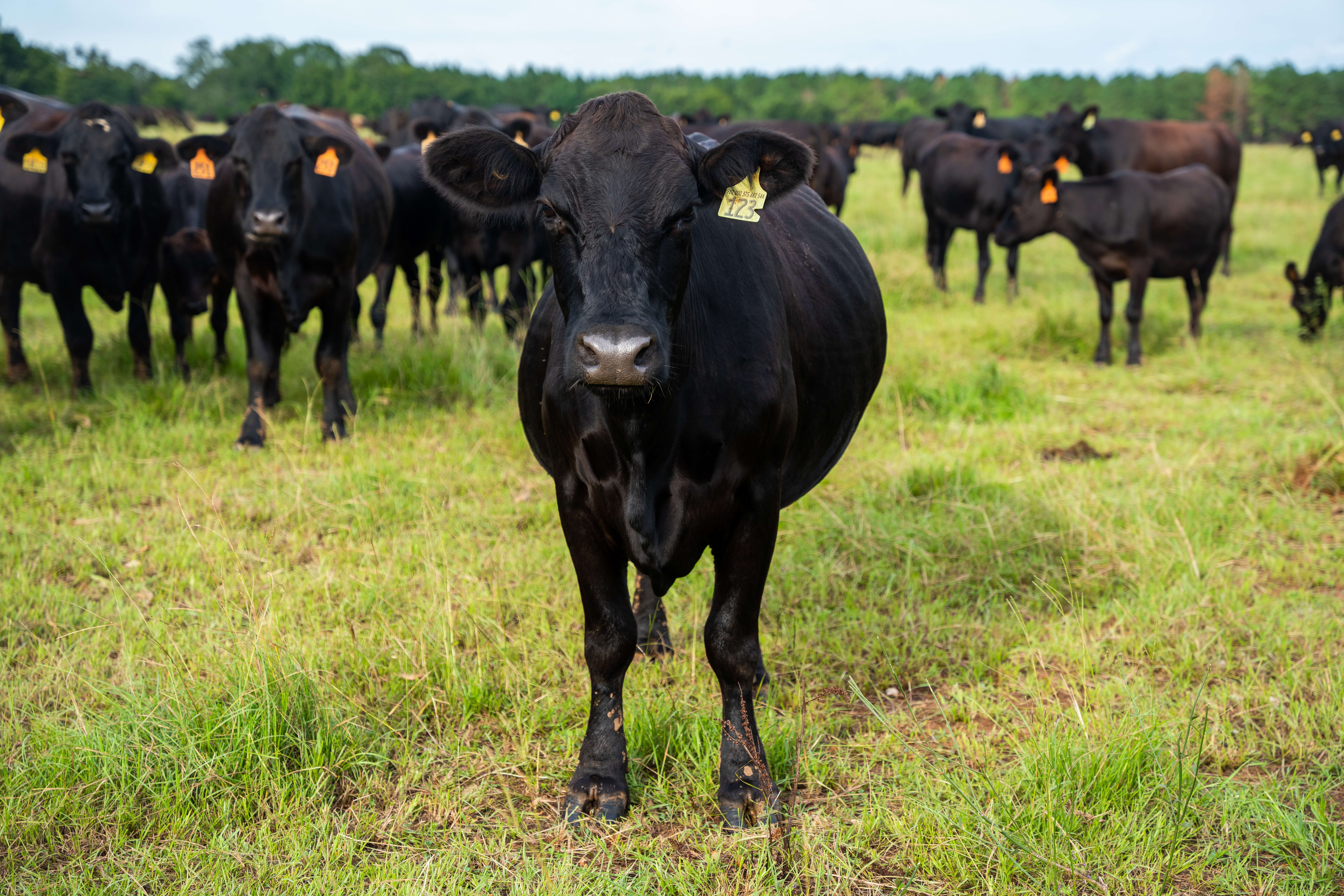 We are importing grassfed beef at obscenely cheap prices instead of supporting American ranchers.

On September 13th 2021, a group of bipartisan senators introduced the “American Beef Labeling Act of 2021”. American legislators are once again debating re-implementing Mandatory Country of Origin Labeling (MCOOL), which would close this loophole in beef imports (you can read more in articles like this one).

For American grassfed beef producers, this would be a critical step in the right direction to provide a level playing field.