A Big Win For A Small Farm

In a victory for White Oak Pastures and for small farms in America, The National Appeals Division (NAD) of the Farm Service Administration (FSA) of the U.S. Department of Agriculture, determined that the farm is entitled to compensation for the loss and destruction of its poultry due to bald eagle attacks. To date, White Oak Pastures estimates that bald eagles have destroyed nearly 160,000 chickens, resulting in over $2,200,000 in losses. The decision followed years of disputes between the farm and the FSA, the organization responsible for compensating producers and farmers under the Livestock Indemnity Program (LIP). The NAD ruling determined that FSA failed to follow its own rules for compensating farmers in its previous denials of White Oak Pastures' claims and that the FSA's decision to deny benefits was erroneous.

"The ruling is a win not just for us – but for all small farms everywhere. At White Oak Pastures, we are committed to animal welfare, regenerative farming and empowering and supporting our local economy," said Will Harris, White Oak Pasture's owner and fifth-generation rancher. "To survive at a time when conventional producers dominate the market, independent ranchers rely on equitable treatment by laws often written for big agricultural operations."

While Georgia is the nation's largest poultry producing state, most conventional poultry is raised in cages, unable to move around freely, garner sunlight and feed naturally. For more than 150 years, White Oak Pastures, a multi-generational family farm in rural Georgia, operated a conventional farm, but under fifth generation rancher and current owner Will Harris, the farm shifted focus to raising free-range, organic livestock, including cattle, hogs, goats, turkeys, geese, ducks, sheep, and rabbits.

In 2010, White Oak Pastures expanded its production business to include pasture-raised, organic chickens, and by 2012 the farm had approximately 100,000 chickens, turkeys, guinea hens, and ducks in open pastures on the farm, raised in a humane, sustainable and open environment. Only a few years later, nearly 80 bald eagles, protected by Federal law, roosted in trees on the property, preying on and destroying nearly 30 percent of the farm's organic chickens. After numerous, unsuccessful efforts to divert the bald eagles from the poultry areas – from noise machines to tarps, White Oak Pastures approached the FSA regarding the poultry losses and applied for LIP benefits. 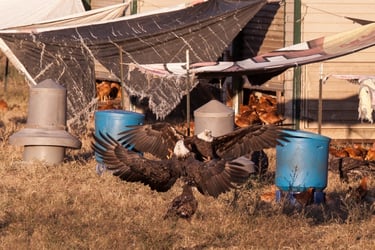 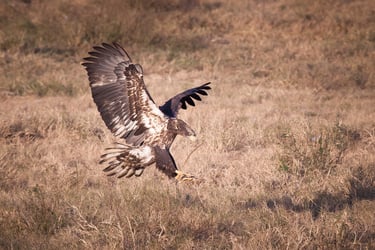 White Oak Pasture's efforts to obtain benefits and compensation specifically set aside by the FSA for such livestock death and destruction by Federally-protected species, hit many roadblocks and in 2017, the FSA denied White Oak Pasture's LIP claims. The FSA claimed that the farm failed to prove its livestock losses occurred as a direct result of avian attacks, despite intensive documentation, confirmation from biologists, and video and photographic evidence to the contrary.

"We are extremely grateful that the National Appeals Division ruled in our favor and recognized our right to fair compensation for our losses," added Will Harris. "We are proud to be a working farm, committed to doing what is right for the land and our animals, and appreciate the recognition that the FSA acted improperly when it denied our claims."

With the ruling issued on August 21, 2018, FSA is ordered by the NAD to work with White Oak Pastures to resolve the claims and issue a new decision. 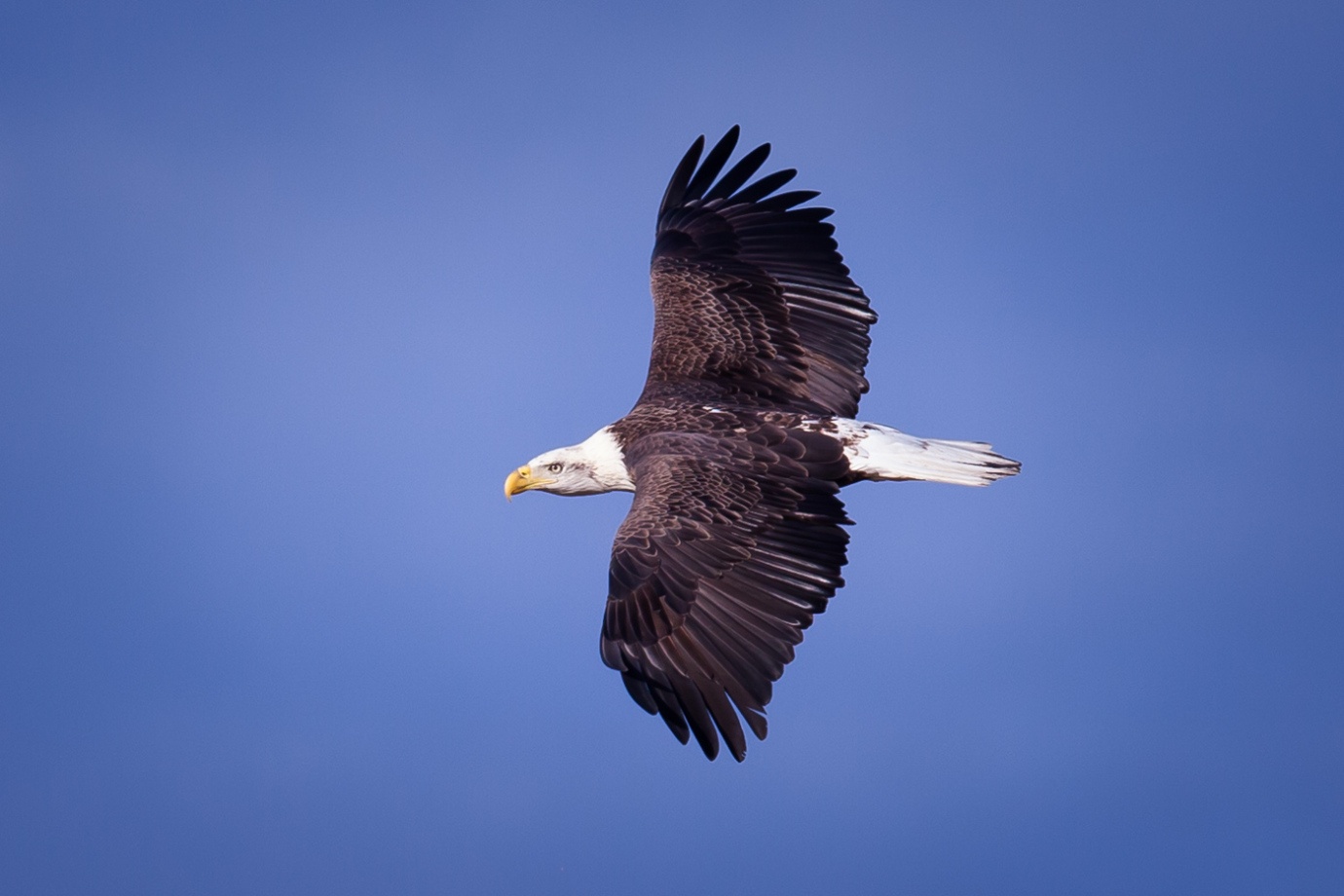