To Your Health Sprouted Flour is an organic, sprouted flour company located in Bullock County, Alabama. It was started in founder and president, Peggy Sutton's kitchen in 2005 for a few friends and family members. Peggy had researched the benefits of sprouted grains and the time-honored tradition of how our ancestors would harvest grains that had naturally sprouted in the fields. Whenever she began to explain the benefits of sprouting to family and friends, the response was always, "Can't you just do it for me?" And so she did! And that's how To Your Health began. 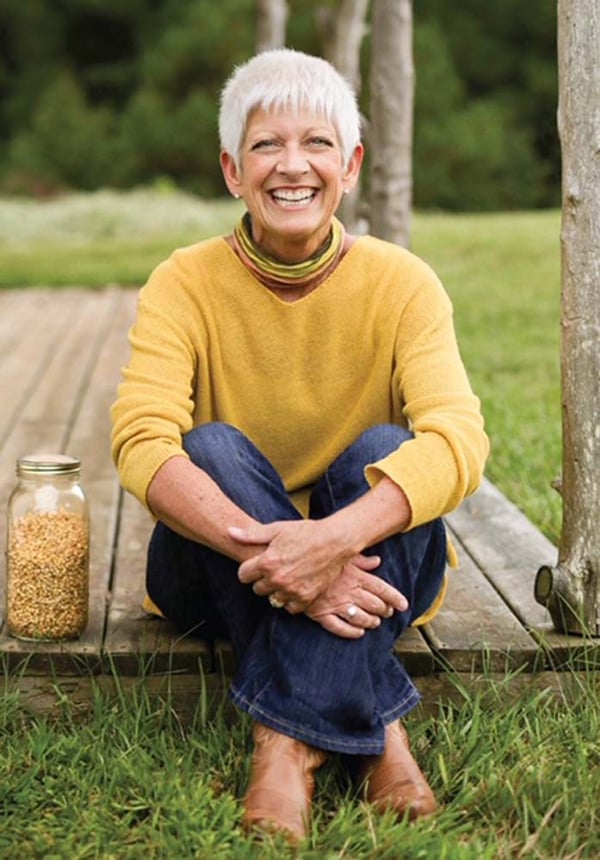 Peggy wanted to make sprouted baked goods available to several markets and retail outlets, so her husband, Jeff, built a commercial kitchen in his barn in 2006. The business then obtained state licensing as a food processor, hired two part-time employees and was on the grow. In February 2008 the business transitioned to offer only sprouted organic grains and flours, and in 2010 moved to its current location. Today, To Your Health employs 30 full-time employees, 29 of whom reside in Bullock County, which plays a vital role in our county’s economy. To Your Health can sprout 50,000 lbs of grains' seeds and legumes weekly and has the capacity to grow into 240,000 pounds of weekly production with the recent completion of their third expansion. 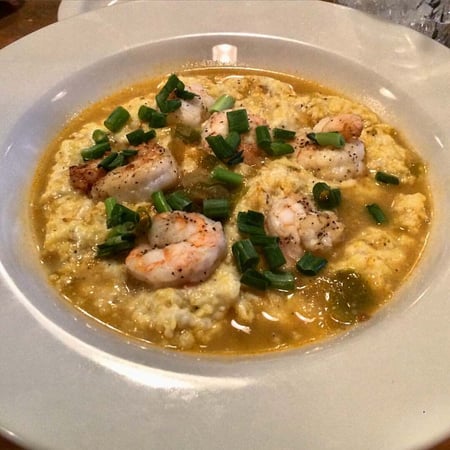 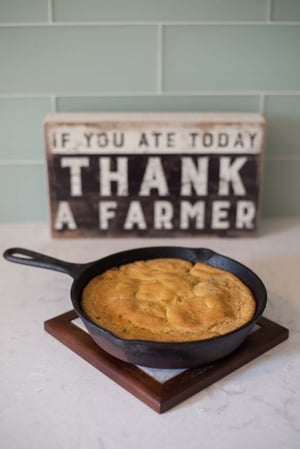 When grains are sprouted, they are converted into a raw, living food with more vital nutrients which are more readily absorbed by the body. Sprouted flours are digested by the body as a vegetable, not a starch, or as we simply like to say- like a tomato, not a potato. When grains are sprouted, enzymes are created that aid digestion. Complex sugars are also broken down, and as a result, painful intestinal gases and potent carcinogens and enzyme inhibitors are neutralized. This is especially beneficial for those people with intolerance to wheat as they often discover they can digest sprouted grains without any problem. 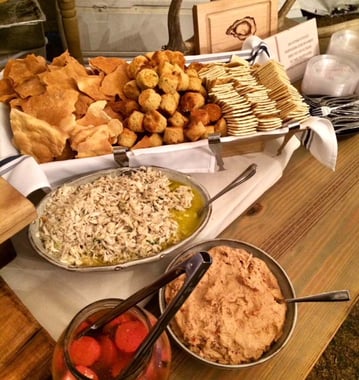 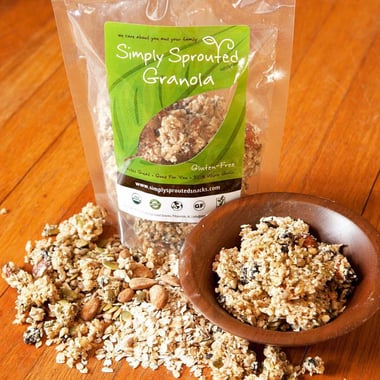 We currently sprouting 28 different organic grains, legumes, seeds, and almonds to create over 50 different organic, sprouted products and we put peace, love, and sprouted flour power in every package. To Your Health exports to 14 countries and is the industry leader in true sprouted grains and flours. White Oak Pastures offers To Your Health Sprouted Flour in our General Store in Bluffton, Georgia and would love for you to drop by for a visit and stock up!