Will's Wisdom: We Must Restart the Cycles of Nature 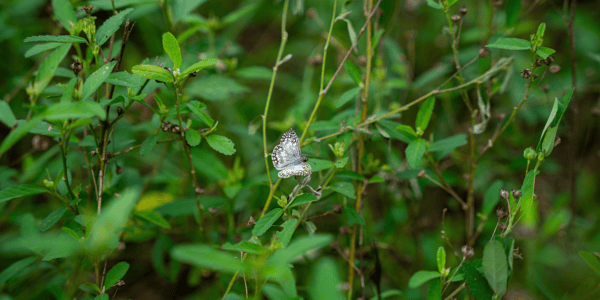 There was a time when dinosaurs roamed the lands and swam in the seas of our planet. The largest was said to be the Argentinosaurs, which weighed 100 tons and only ate plants.

Can you imagine how rich the soil that grew plants nutrient-dense enough to support a creature that large had to have been? These dinosaurs weren't eating no damn greenhouse tomatoes. Do you think you can produce this sort of nutrition in our modern, degraded soils by making up the difference with chemical fertilizers? Hell NO. We have degraded our ecosystem and disrupted the cycles of Nature. In doing so, we have reduced the abundance...

The abundance is how we have survived for the last hundreds of thousands of years. 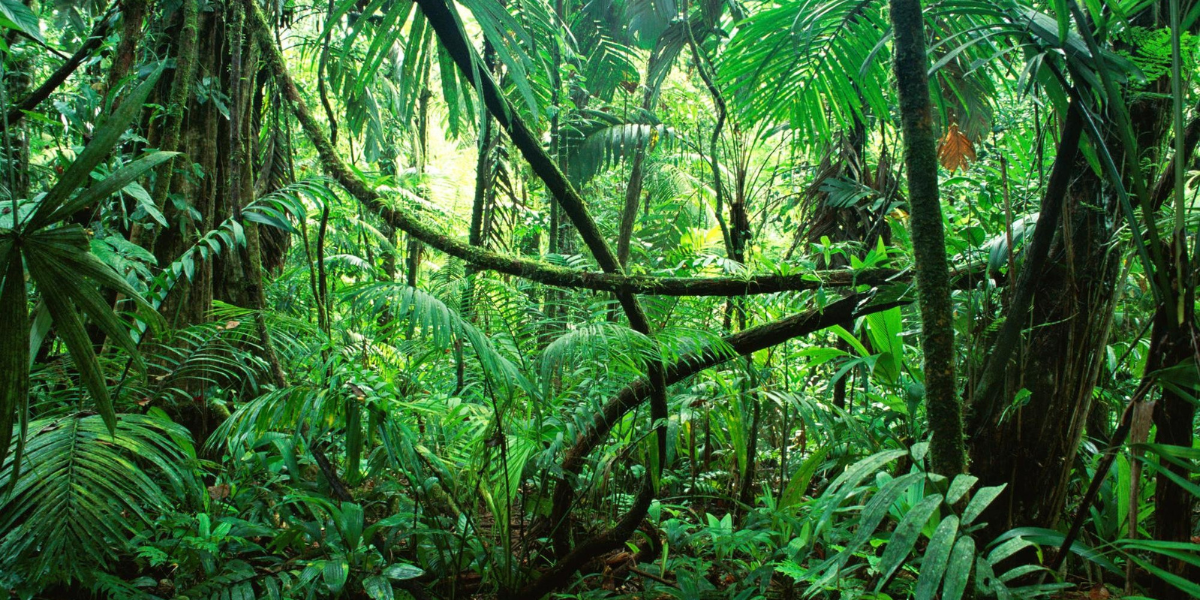 The sort of vegetative bounty that could be assimilated to grow such an incredibly large animal was possible only because the cycles of Nature were operating optimally. These soils would have been fully mineralized, microbially alive, and saturated with carbon and nitrogen. The Earth would have been capable of absorbing every drop of precipitation that fell on it. There would have been a cornucopia of different plant species whose leaves would have photosynthesized every ray of energy the sun cast upon them. There would have been an unlimited number of plant, animal, and microbial species living in synergistic relationships with each other to maximize the bounty and abundance of Nature.

I know this is true because without it, there damn sure couldn't have been any 100-ton vegetarians walking around.

If you want more proof that properly working cycles of Nature result in an abundance, calculate how many calories (how much energy) we humans have extracted from the Earth in the form of oil, natural gas, and coal over the last century. I'm not going to take the time to do that calculation for you, but I know it is a lot. Do you know where every bit of that energy came from? The sun. It was only captured because of the optimum efficiency of the cycles of Nature. Even with all of our technologies, humankind has never done anything remotely close to replicating this feat of Nature.

If the cycles had not been functional, the sun's energy would have bounced off the rock. Instead, it was stored as metabolizable energy and later became fossil fuel.

The technologies we have developed have made us powerful enough to (in the short term) break these cycles of Nature. Cultivation, logging, mining, construction, and other invasive practices turn paradise into desert. This desertification is further exacerbated by the use of pesticides, chemical fertilizers, GMOs, antibiotics, artificial hormones, plastics, and more.

While these are not permanent injuries to Nature, they can last for centuries. They will probably last long enough for the destructive species of man to come and go.

Can the path that our species put the Earth on be reversed? I do not know. What I do know is that the only possible reversal will come from restarting the cycles of Nature that we have been working hard to break. If you see that the road you are traveling is taking you in the wrong direction, you should consider doing something different.