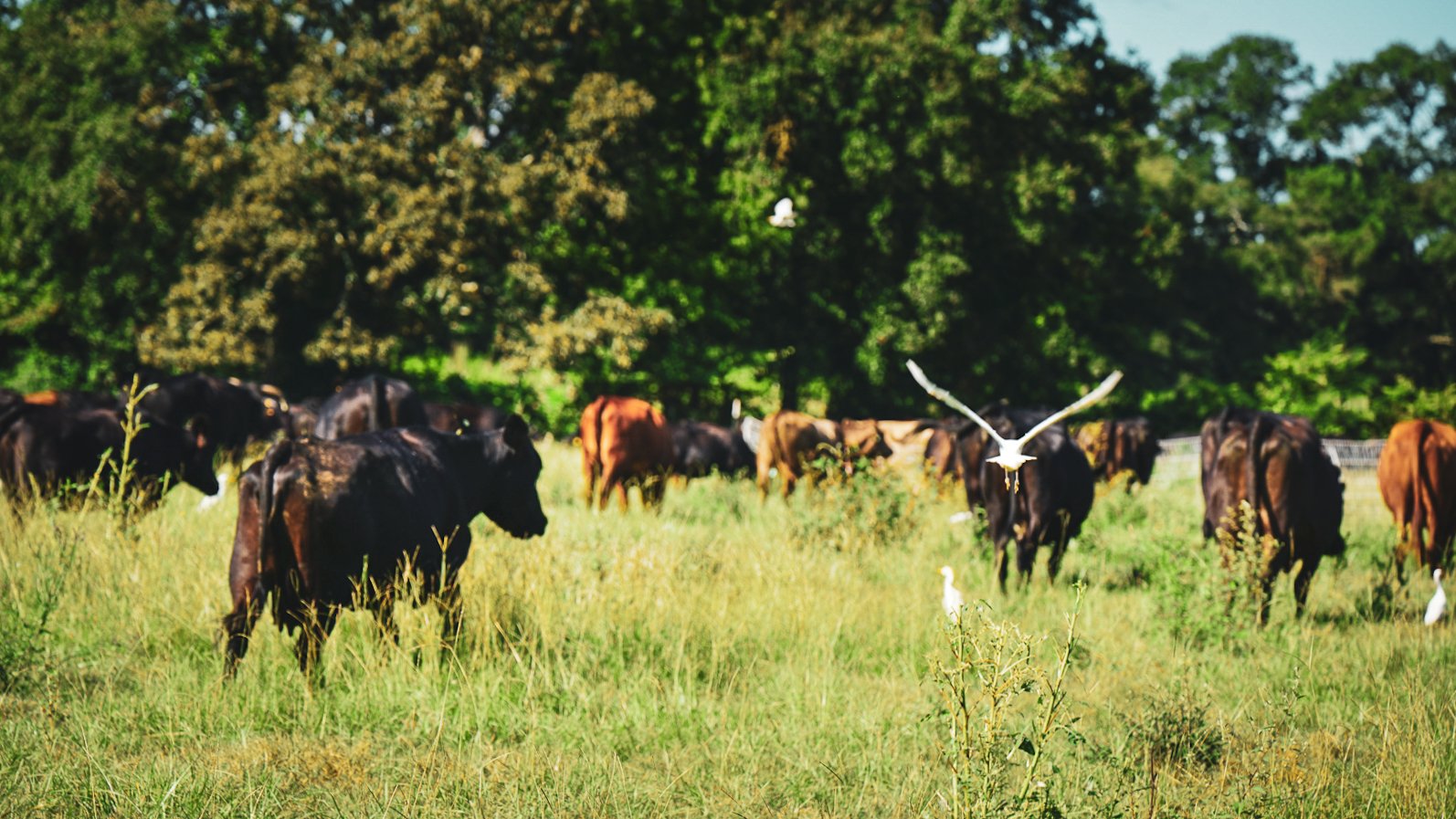 First, land is precious. It may be more precious than anything.

I hate to see someone, who has no idea what to do with it, be put in a position to control it. How well do you think that I would do running a tech company or financial institution? It's the same logic as letting a guy like Gates manage something as complex as an ecosystem. He lacks the understanding to steward it properly.

Second, the whole deal has been kept way too secretive.

An article that was dated May 4, 2021 informed us that Gates has purchased over 200,000 acres in 18 states. Georgia was not listed as one of the 18 states, but an acquaintance of mine sold his farm located in Georgia to Gates prior to that time. What else are they lying about?

Third, Gates believes that the cure for all problems is more technology.

Everything looks like a nail if your only tool is a hammer. I have a deep understanding of how misapplied technology is responsible for most of the land management problems that we are experiencing today.

Fifth, ask the farmers of India and Africa how beneficial Gates' influence was to their agricultural systems.

If you research the failed AGRA (Alliance for a Green Revolution in Africa) program, you'll get a sneak peak on the repercussions of letting a businessman make farming decisions. That billionaire-leopard ain't gonna change the spots that made him the most powerful man in the world.

So, Mr. Bill Gates, if you are truly interested in the welfare of people, land, and climate, please come to my farm and let me share what I know, based on my 67 years of experience.

You have an open invitation.