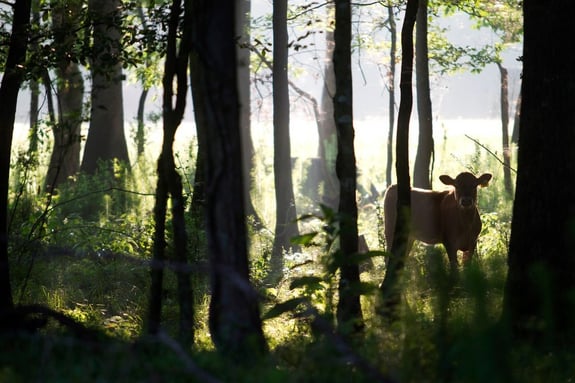 All land has a natural state that is the result of its evolution. This natural state is impacted by rainfall [quantity & timing], temperature [how hot or cold and for how long], elevation, mineral composition, microbial population, daylight length, seasonality, and other factors that we can’t even comprehend.

Examples of some natural states would be desert, rainforest, tallgrass prairie, shortgrass prairie, forest, tundra, and there are many more. We call these ecosystems.

All land is predisposed to be in the natural state that it evolved into. The land longs for it. 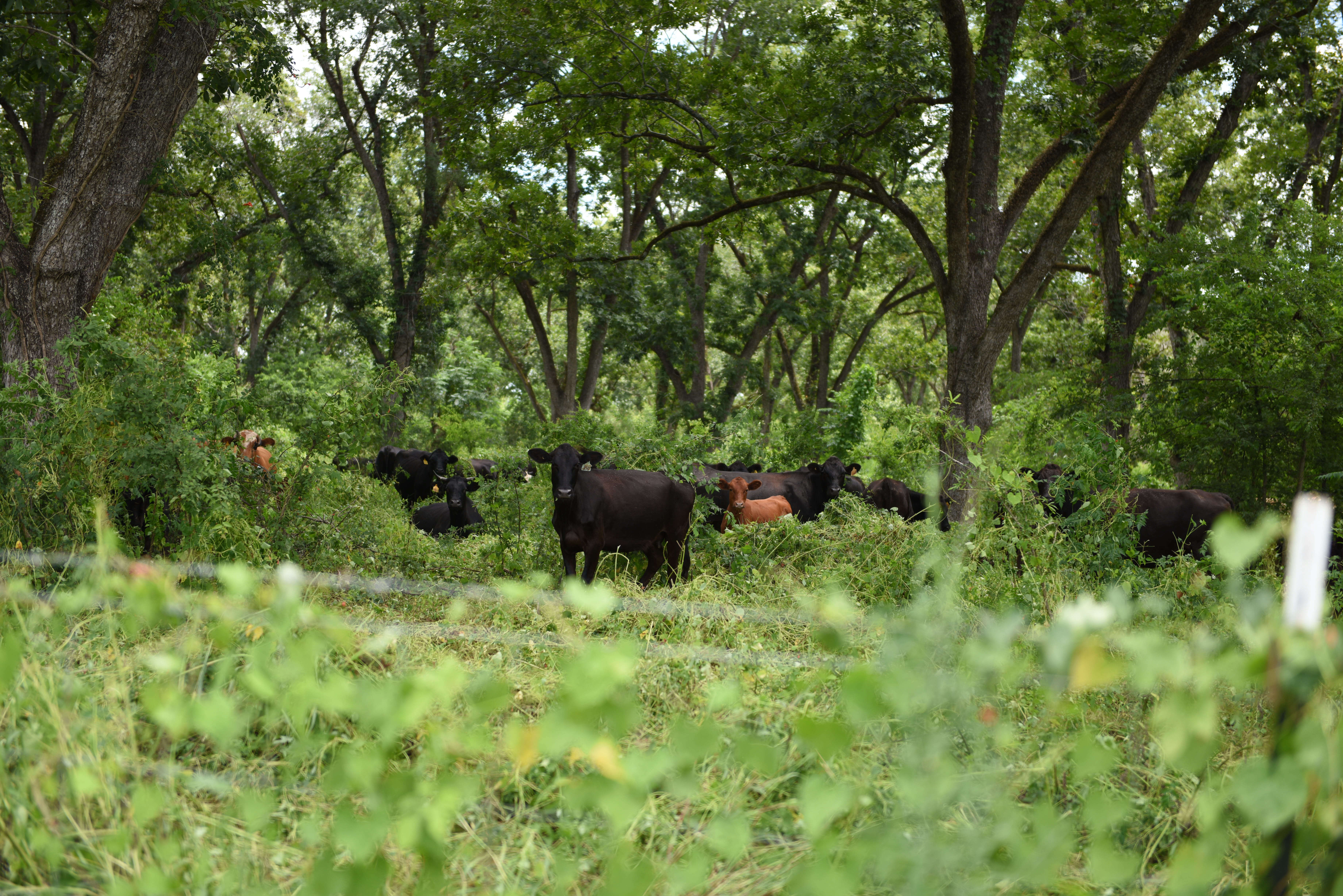 White Oak Pastures is located in South Georgia, which is in the Gulf Coastal Plain ecoregion. The natural state, or ecosystem, of the coastal plains of the Gulf of Mexico is a type of jungle.

Land in the Gulf Coastal Plains longs to be jungle. Even if the plant life here is mechanically cleared, the land will again become jungle.

In my opinion, the biggest difference between original, “virgin” jungle ecosystems and the state of our soils today is the starvation and poisoning of soil microbes as a result of our land management practices.

There are five ways that we humans are using to try to control vegetation, and each impacts microbial health differently: 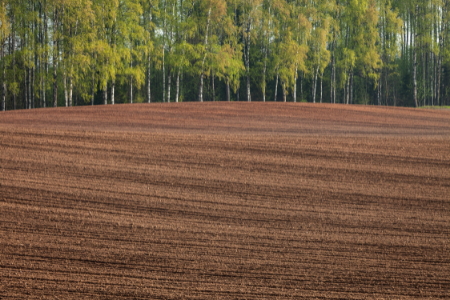 Tilling may be the most damaging tool that we use to control Nature. 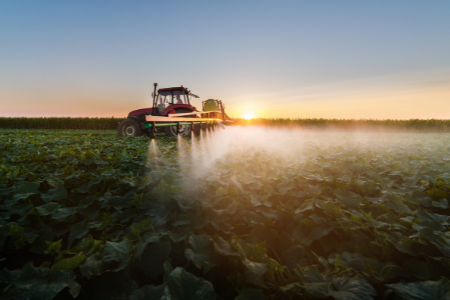 Spraying pesticides and herbicides is probably a close second in terms of damage to microbes. 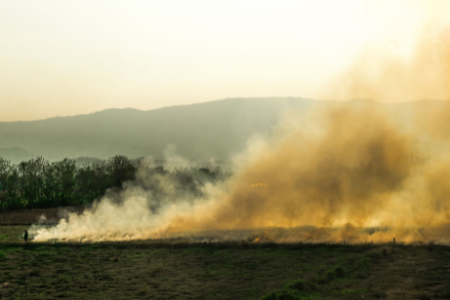 Burning is a more natural function than the first two practices. Burning, caused by lightning or other natural causes, has gone on as long as there has been weather. 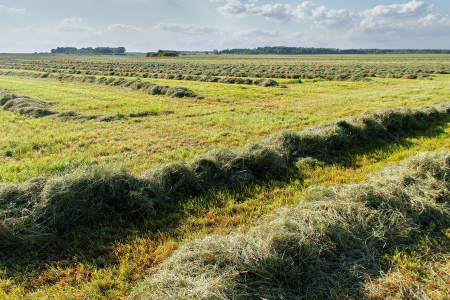 Mowing seems to be the most innocuous that the previously discussed technologies, but it is not.

For solar operators in particular: erosion control is the most expensive post-construction cost that operators suffer. Research from Doug Peterson, soil scientist, formerly at NRCS and now part of Understanding Ag, shows that soil under rotational grazing has an infiltration rate of 27 in/hour, compared to a rate of 0.59 in/hr for land that has been mowed and tilled for a long period of time.

When land is compact, rain just runs off (taking soil with it). When land has good water percolation, it erodes a lot less. 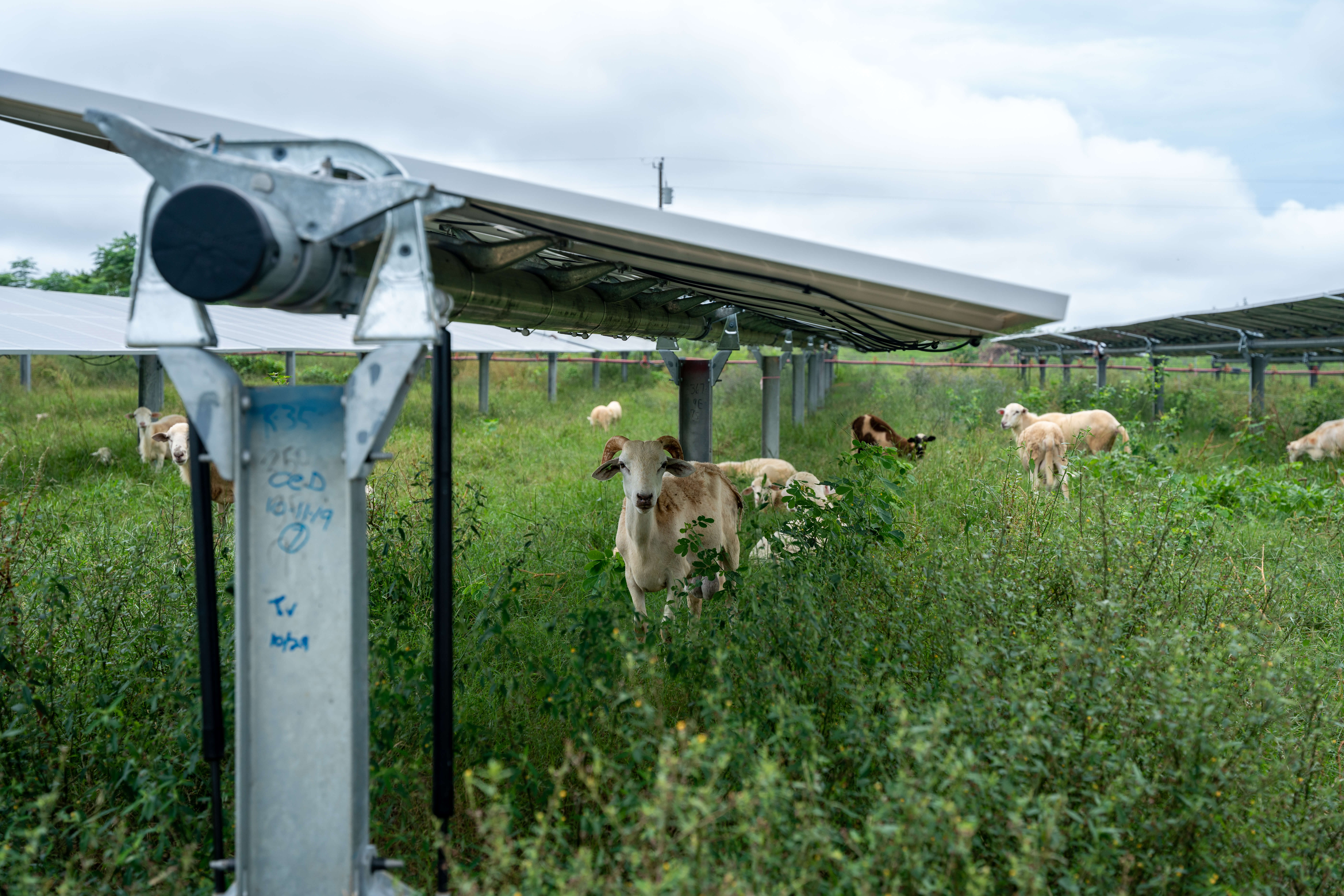 Grazing is the vegetation control method that Nature intended. Animal impact was part of how most of the ecosystems on the Earth evolved. 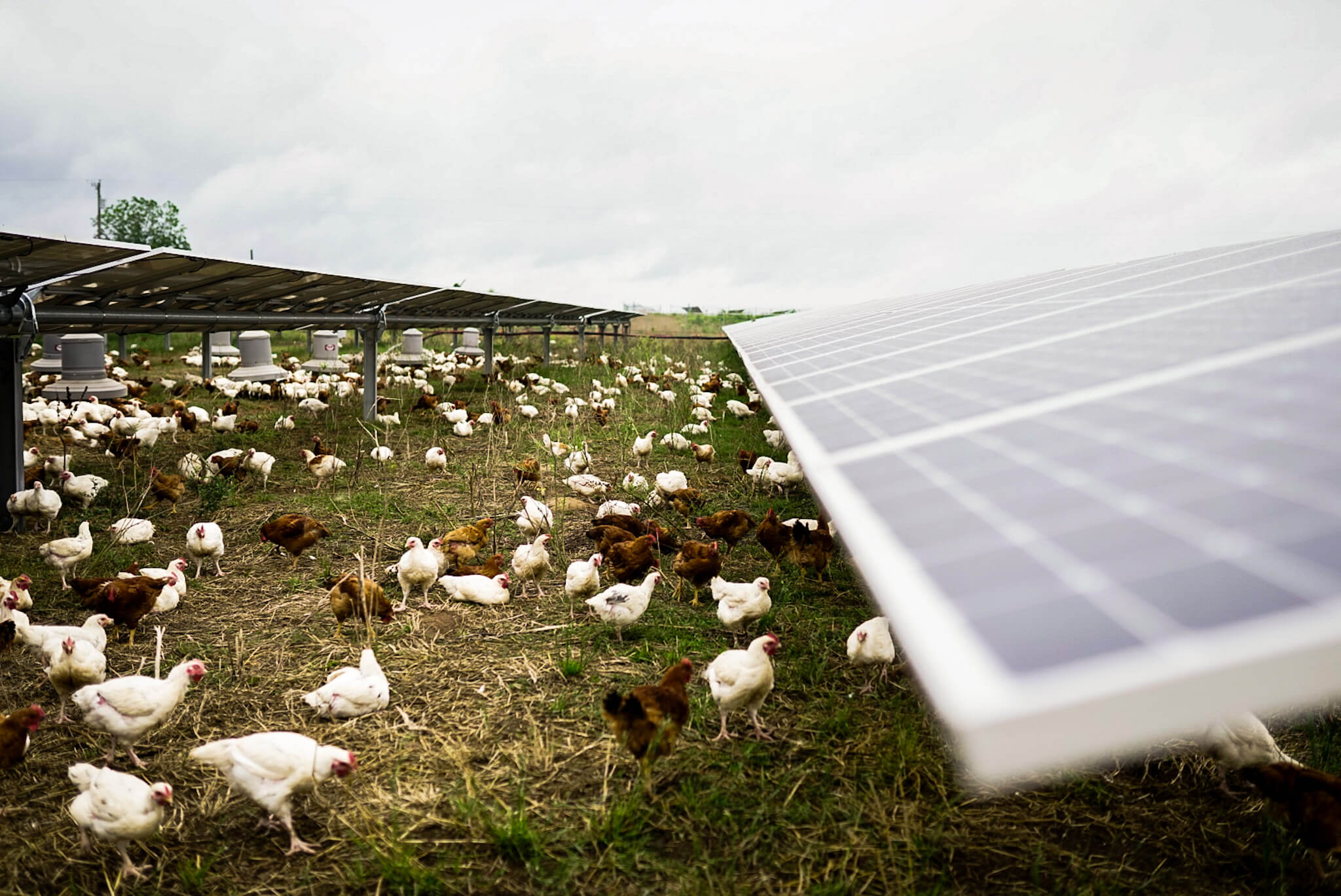 The first four of these methods starve the microbes in the soil.

The soil is a living thing. If microbes could be heard screaming, we would never practice these first four methods. 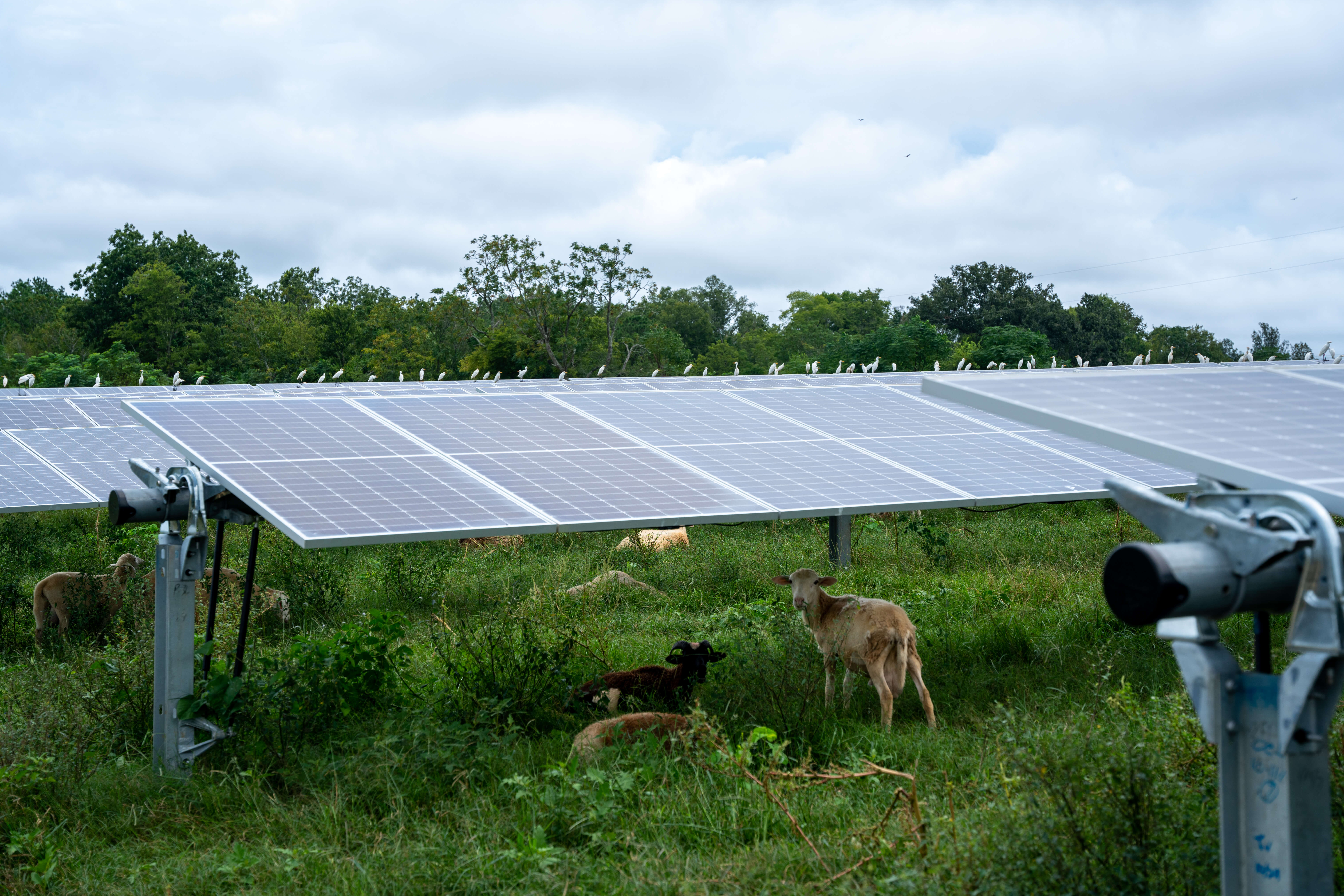 The reasons above are why we advocate for large land holders, like solar operators, to use grazing as a vegetation control tool.

White Oak Pastures has partnered with Silicon Ranch to control the vegetation around their utility-size arrays, showing one way managed grazing can be used as vegetation control.