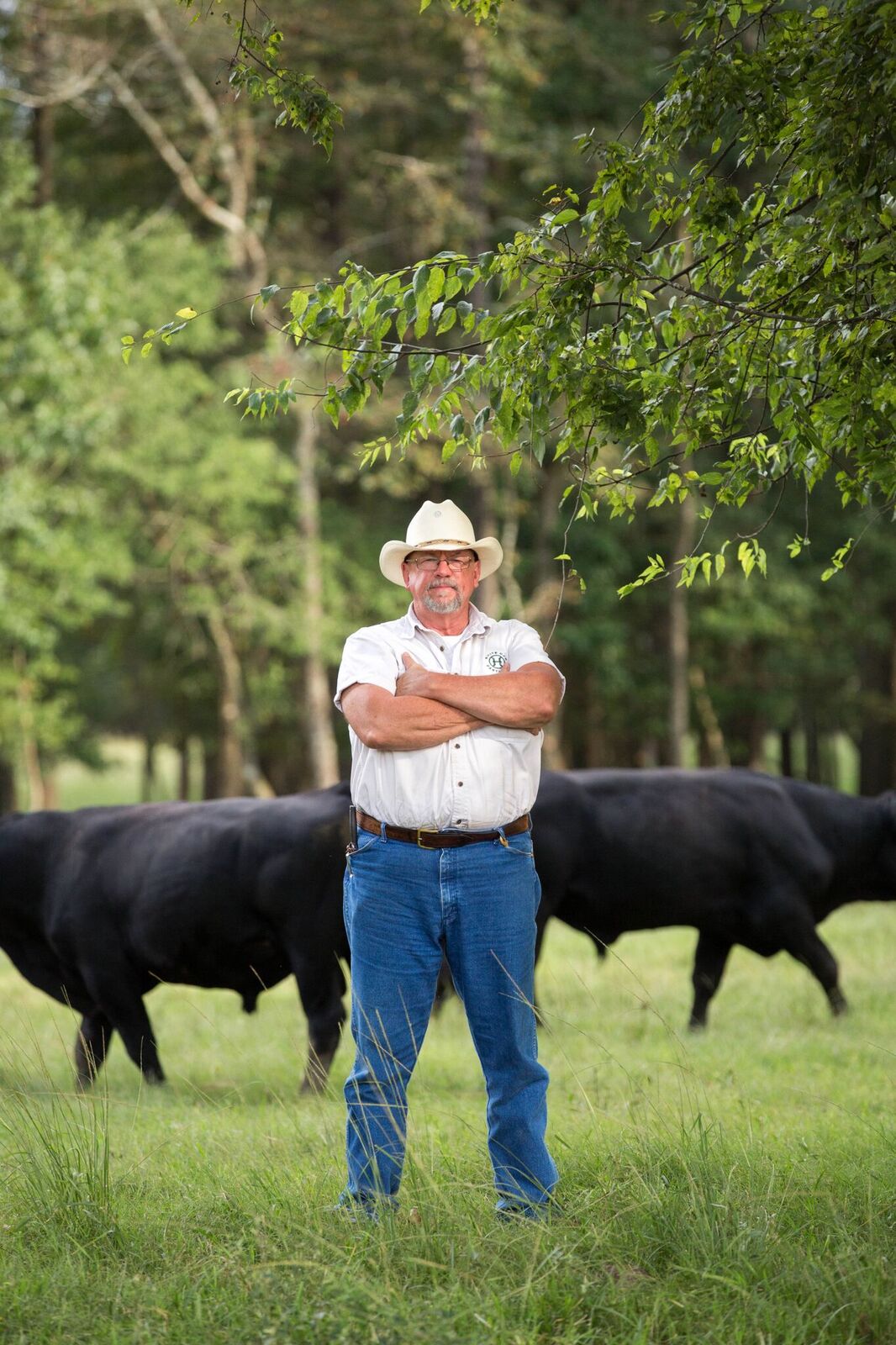 Will Harris shares how he evolved from the principles of grazing he was taught at the University of Georgia in the 1970’s, to the holistic management platform he so strongly adheres to and endorses today. Planned grazing is one of the integral components of holistic management that helps generate the benefits of regenerative farming.

“Planned grazing is such a big topic that it’s hard to know where to start, but I’ll just start”, says Will Harris, founder and leader of White Oak Pastures. 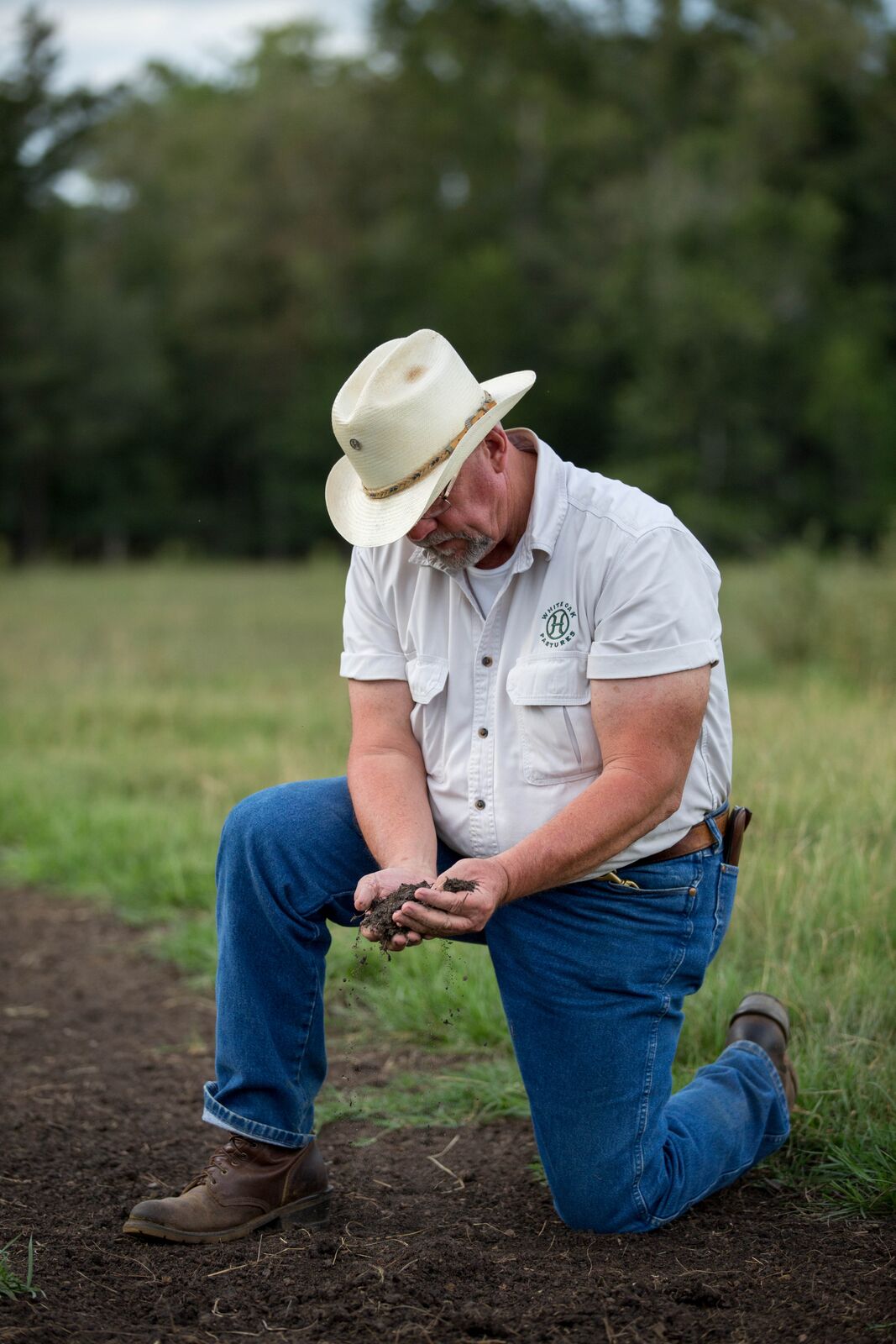 Holistic management changed the way I looked at land. When I was fifty years old, I looked at the land as just kind of the medium that held the seed out so it could catch the rain and the sun. I don’t look at it like that anymore. Now I look at it as a system/cycle.

There is a lot of symbiosis in nature. What we do here is an imitation of nature. We call it biomimicry. It’s an effort to maximize symbiosis and there are many examples of how we try to do that. 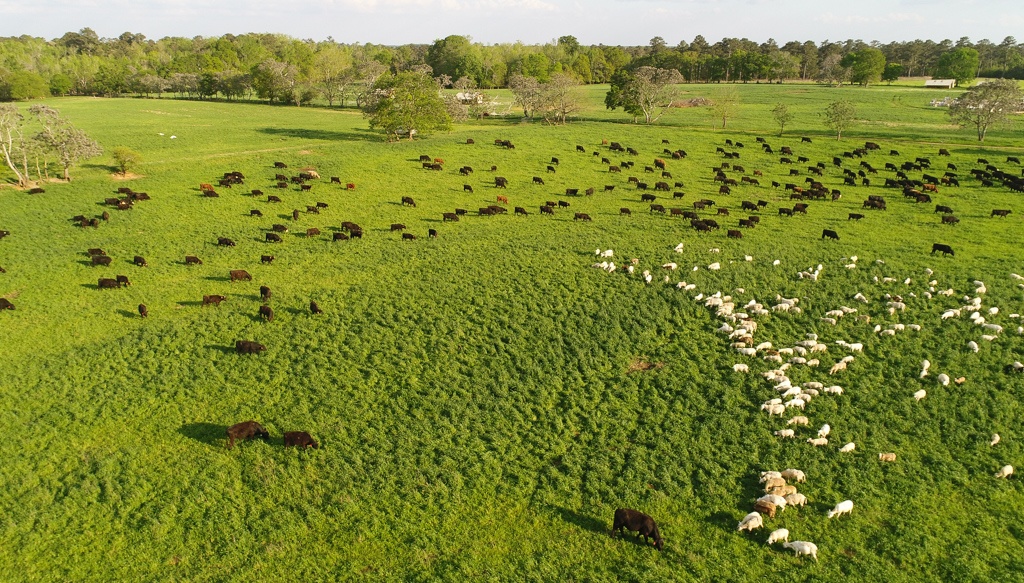 Planned grazing is highly situational. It varies, depending on whether you are grazing annuals or perennials. It varies if it’s warm season or cool season. It varies if it’s raining or dry weather. So it requires a lot of experience, and you gotta understand that it is never gonna be perfect. 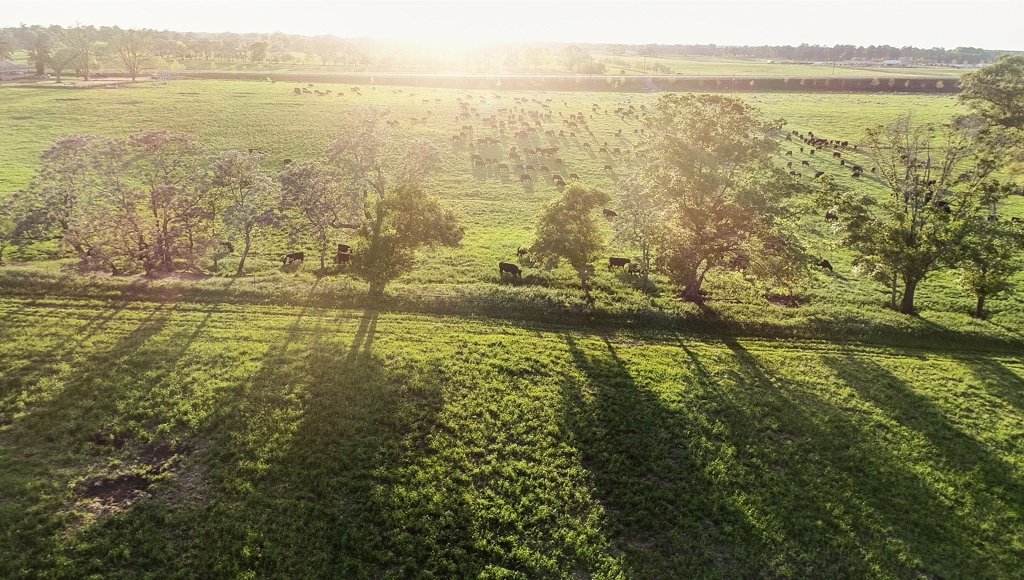