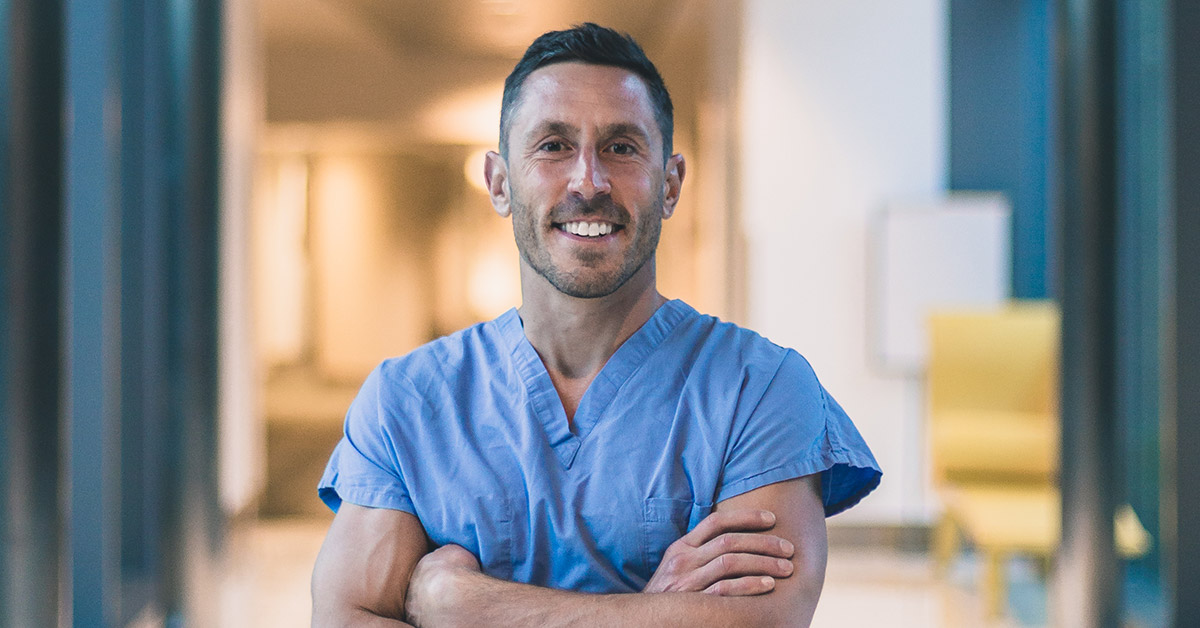 Our guest blogger, Dr. Paul Saladino, "The Carnivore MD", is a leading authority on the science and application of the carnivore diet.

As a practicing medical doctor, I get this question a lot, with good reason:

Is grassfed meat really worth it?

The short answer is: yes! The long answer is still yes, when you consider the two important questions below.

There isn't nearly enough research on this topic, but one of the most thorough studies addressing the nutritional differences between grassfed and grain-fed beef shows that grassfed meat is richer in many nutrients.

From the study, grassfed meat had higher levels of vitamin E (alpha-tocopherol), Vitamin C, and beta carotene (precursor to vitamin A). Grassfed meat also contained much higher levels of the nutrient Coenzyme Q10, an important part of our system's ability to manage oxidative stress.

This evidence indicates that grassfed beef contains vital nutrients in a higher concentration than grain-fed beef.

Does grassfed beef have fewer TOXINS than grain-fed beef?

This question is asked less often, but to me, it is a more important question to ask - what does grassfed meat NOT have in it? To answer this question, we have to look at what grains grain-fed animals eat while they are kept on industrialized conventional feedlots.

Besides the fact that cows never evolved to eat large quantities of grain, the grain these cattle are fed typically comes from conventional commodity farms that use large amounts of chemicals in their production. And the pesticides that are sprayed on the grains fed to cattle in a feedlot end up in the meat that comes out of that feedlot.

When you eat grain-fed meat, it is possible you are ingesting the kinds of toxins that accumulate in those animals.

We're still only scratching the surface of the negative effects these chemicals may have on human physiology. But preliminary studies indicate that many of the compounds common in conventionally produced grains end up in the animals that are fed these grains. We are what we eat.

So is pasture-raised meat healthier than grain-fed meat?

The takeaway is that grassfed meat appears to have higher levels of many vitamins, and it is also likely to have lower amounts of toxins like pesticides, estrogen-mimicking compounds, and dioxins.

These two considerations are a large part of why I only eat grassfed meat. I can’t think of a better investment than my own health, and buying good quality food is a key part of this!

If you're interested in learning more about my research and hearing from other leaders in the field, you can subscribe to my Fundamental Health Podcast or check out an episode below - you'll also hear White Oak Pastures mentioned in these episodes! 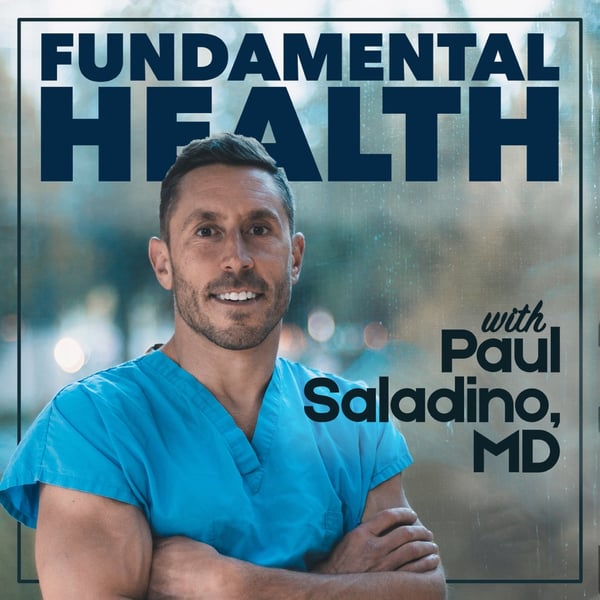 Clear your calendars December 14-15 to join us for the first annual White Oakchella! Converging on Bluffton, Georgia for a celebration of all things Paleo-Carnivore featuring discussions with Dr. Paul Saladino (@carnivoremd) and Armstrong Sisters (@strong.sistas)! 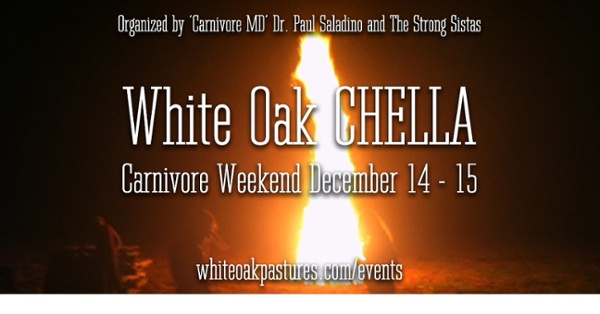